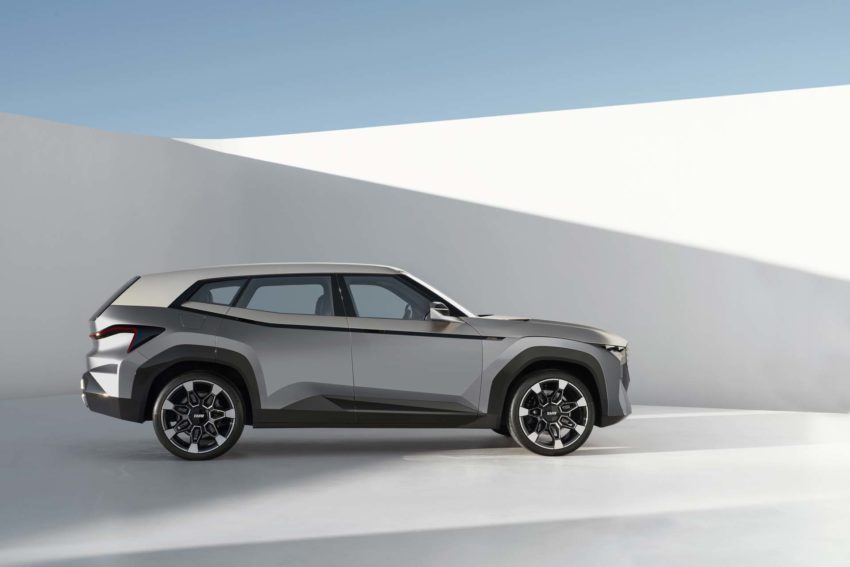 New BMW XM concepts show a new standalone BMW M model, which will debut next year. It is the first BMW M since the M1 supercar’s launch half a century ago. Previously known as an X8, XM will feature a high-performance crossover with 750 horsepower and a V-8-based hybrid engine.

Lotus has been working on an electric crossover. A teaser video gives some glimpses at the design. Lotus plans to launch four more electric vehicles in the future.

Genesis’ redesigned G90 sedan is in showrooms by next year. Genesis will not reveal details about the vehicle until it is ready for the market, however we expect it to have a brand new platform and a possible electric motor.

Toyota will place affordability at the core of its EV strategy.

Project Deep Space by Hennessey will be available in 2026 with a six-wheeled, four-seat electric GT of 2,000+ horsepower for $3M

Alpina is a behind the scenes view

Many Japanese car manufacturers are expanding the use of hydrogen internal combustion engine.