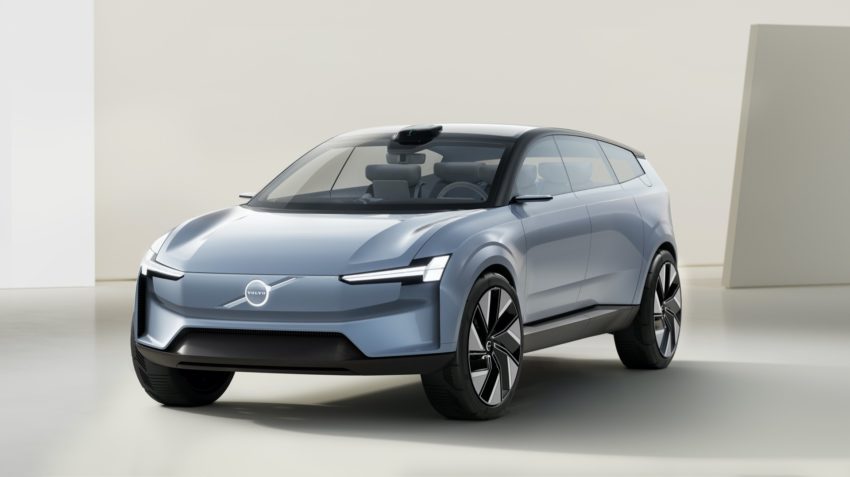 Volvo will replace the XC90 model it made last year with a brand new model. It may even be called the Embla.

An interview with Automotive News(Subscription) Hakan Samuelsson from Volvo confirmed the use of a different name for the XC90’s replacement and indicated that it would include a vowel.

This name derives from Norse mythology. It is the symbol of the first woman made by the gods.

What’s the point of a brand new name? This XC90 replacement will be a major departure from previous XC90 generation. It has been developed from the onset as a battery-electric vehicle, or “born electric,” as Samuelsson described it in his Automotive News interview. We know that the floor with the battery can be replaced by one that is compatible with hybrid powertrains. Not all customers want to go to an electric vehicle.

The XC90’s replacement will also be expected to look more wagon-like. This is due to its heavily influenced design by Concept Recharge which was revealed earlier this year. The concept combined the high seating position of a conventional SUV with the sleeker, more aerodynamic body of a wagon—something that should aid the vehicle when it comes to range.

It is also known that there will be high-level self-driving capabilities. Volvo confirmed that the Volvo vehicle will have built-in lidar and will soon offer Highway Pilot. This will allow for hands-off driving on some highways. The exact timing of Highway Pilot’s launch is not known.