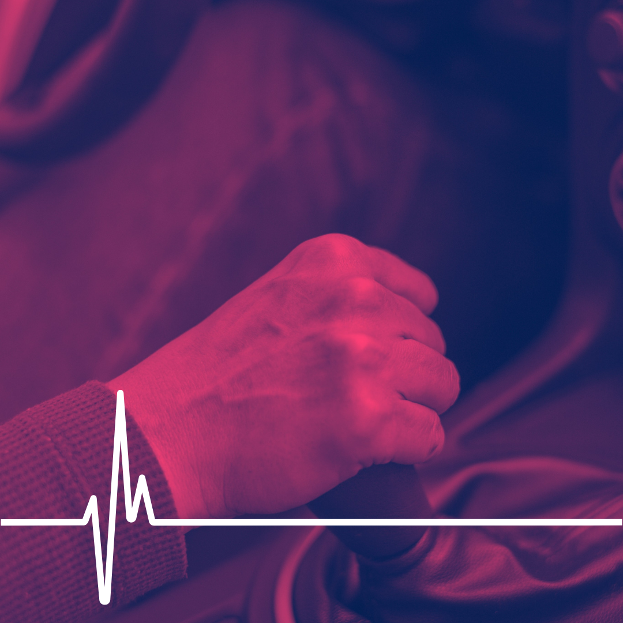 When buying a new car, many drivers, blinded by the performance stats and specifications, end up overlooking one important factor- safety. Unfortunately, the car safety features in 2021 are being glossed over, and drivers are not concerned about how safe their new car is.

Maybe because, deep down, we are all aware that our cars are pretty safe when appropriately driven and when we adhere to traffic regulations and rules. Still, some features could impact the safety of a vehicle.

A forum-favorite debate throughout the years has been whether manual transmission cars are safer than those equipped with an automatic gearbox and vice versa. The data is not helping the argument as there hasn’t been any official analysis related to this particular debate.

Even if there is data we could use to find out what the final result is, the data may be highly objective. Simply put, there are states in the U.S. with a bigger percentage of automatic vehicles driven than manual transmission vehicles, and a higher number of automatic transmission car accidents would be understandable.

The Disappearance of Manual Transmission Cars in California

The reason behind this is because many manufacturers opted not to make manual models anymore. A manual transmission was expensive to the manufacturers, so they decided to perfect the automatic transmission and make it better and less costly.

The manufacturers are not the only ones the blame for the disappearance of the “stick shift.” In 2021 California almost banned the Golden State’s favorite sports car, Porche 911 GT3 because it didn’t pass the California Code of Regulations.

The new 2022 Porsche 911 GTD with 6-speed manual transmission failed the test because it was simply too loud. The car enthusiast’s outcry was much louder than the Porsche itself, and finally, on June 22, California allowed Porsche with a manual gearbox.

Automatic cars are indeed much more user-friendly and easier to drive. They help beginner drivers get the experience they need without being confused by the stick shift and an additional pedal. With automatic vehicles, learning to drive is relatively easy and stress-free. It also allows you to keep both hands on the wheel at all times.

Distracted Driving accounts for about 25% of all car accidents in California, and this may be because most Californian drivers drive automatic transmission cars.

Learning how to drive a manual car is much harder, and the learning curve is steep, but it goes without saying that those who drive a stick shift are much more in tune with how their car actually works. In addition, people who drive manual cars are used to listening and feeling how the motor works, which allows them to learn much more and gain much more control over their vehicle.

The most popular argument is that driving a manual car requires a high level of concentration and that the drivers are much more aware of what happens on the road. Furthermore, because one hand needs to be on the steering wheel and another on the gear shift, there isn’t much room for using a phone, for example. The concentration with which manual car drivers operate their vehicles is what makes manual cars safer.

Fewer opportunities to get distracted and better control of the car, especially in bad weather, are still the number one reason why people say manual transmission cars are safer than automatic transmission vehicles.

One of them is Doug Herbert, a founder of the B.R.A.K.E.S. (Be Responsible and Keep Everyone Safe) teen driver training program. Herbert was a professional drag racer, but when two of his sons were killed in a car accident while still in their teens in 2008, he founded the B.R.A.K.E.S. He argued that driving the manual transmission car does impact safety on the road. “The fact that you are required to pay more attention makes you a safer driver,” he stated.

Adam Carolla, a vintage race car collector, stated that those who drive a stick shift simply can’t “lean back and go into autopilot mode,” as it is the case with people who drive automatic transmission vehicles.