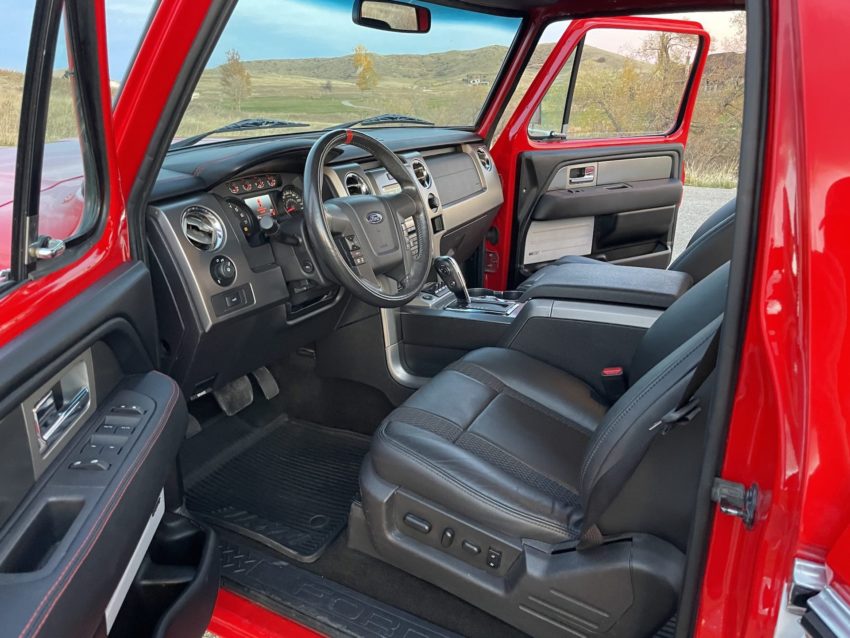 Although GM and Old Ford trucks are very cool, using them every day means that you have to accept the limitations of a vehicle built more than a century ago.

That’s one of the reasons Ford’s new Bronco has proved so popular. This truck is just right for vintage lovers. It also has all the comforts and safety you’d expect from modern trucks.

The truck is currently up for auction on Bring-a-Trailer. We love it! Sweet Brothers Restomods built the truck in Upton. It is based on the frame, drivetrain, and interior from a new Ford F-150 Raptor. But it cleverly has body parts of 1970s Fords added for an authentic classic look.

Chrome wheels aside, this looks at first glance just like a nicely preserved 1978-79 Ford F-series crew cab truck, the various body panels having been sourced from an F-250 and also a ’79 Bronco which shared the bigger truck’s face. 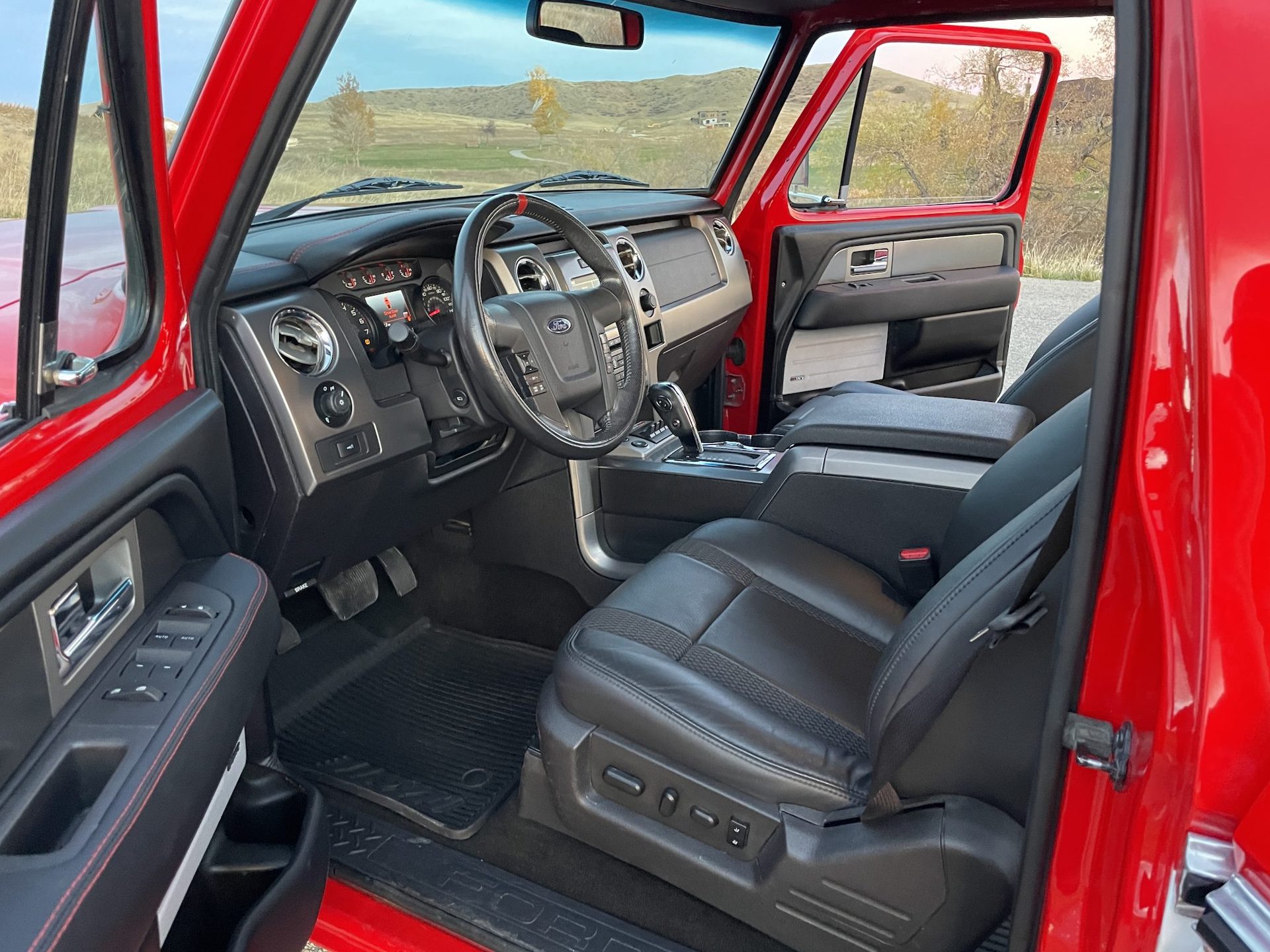 However, a look through the windows will reveal a very modern SVT Raptor dashboard. It features touchscreen infotainment with heated bucket seats and automatic climate controls.

Delve further under the skin, something that’s entirely possible thanks to the generous ground clearance afforded by suspension designed with 11-inches of front travel and 12 inches at the rear, and you’ll see a 2011 SVT Raptor’s Fox Racing shocks and a supercharged 6.2-liter V8.

Though the truck is titled as a ’79 Ford, a Carfax report for the donor Raptor chassis reveals it had sustained damage to the front, rear and side in 2015. You can assume that nothing serious has been done considering the amount of work involved in the conversion. During the conversion, you can reinstall many of your interior parts like the 1979 Ford truck headliner for a more original look.

Let’s hope so, because someone is about to part with serious money for it. Even with three days still to go on the auction bidding for this retro Raptor had jumped to $125,521, and looked likely to keep on climbing towards the $165k we’ve seen people trying to charge for a modern Bronco.

Do you think you would rather drive this truck than a Bronco? Or do you prefer to travel slower with an old truck?