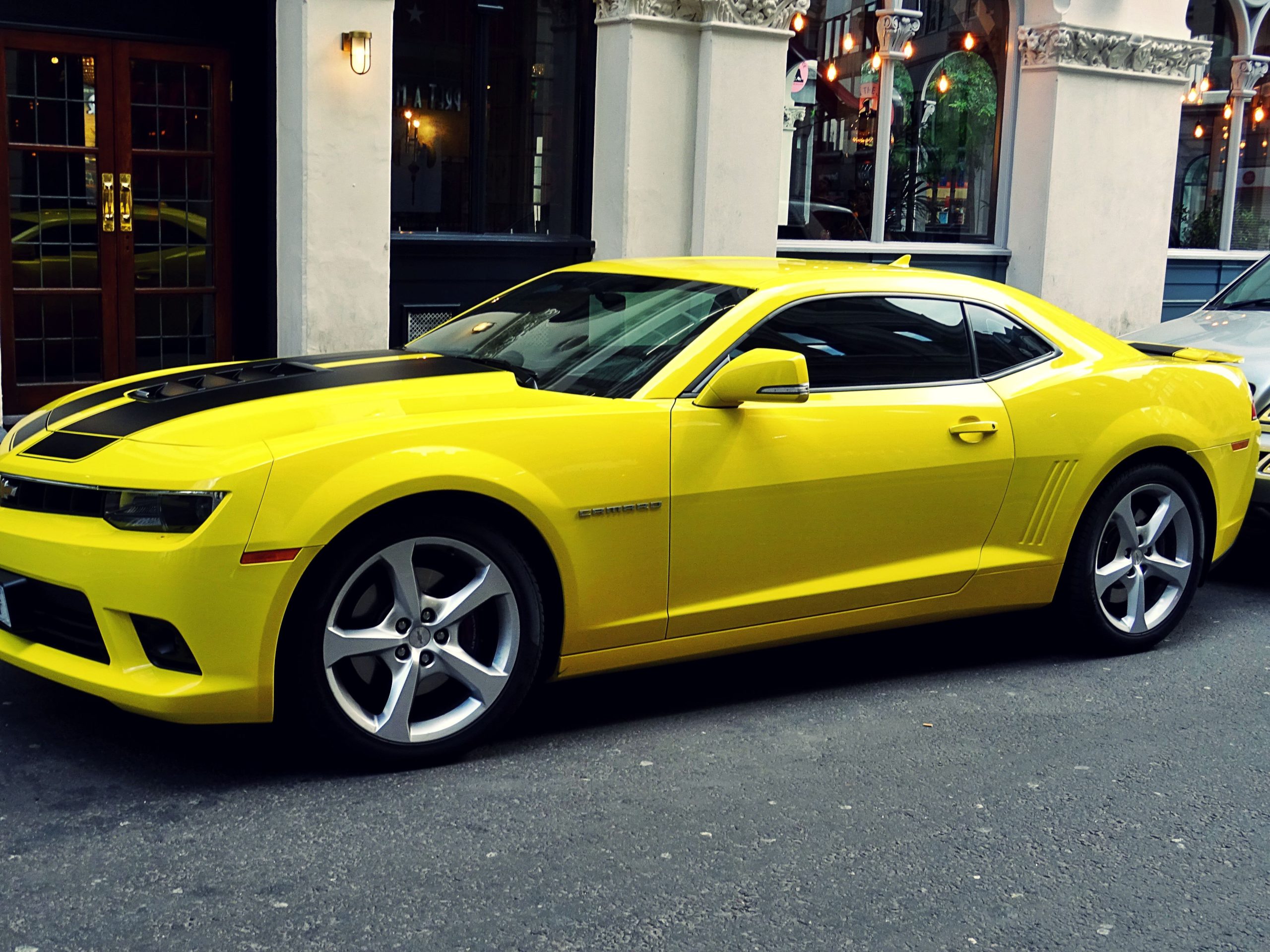 Since the late 1990s, the LS-series has held a special place in car enthusiasts’ hearts. From grandpa’s Corvette to mom’s Camaro, LS engines have become a staple due to their history of high-performance and versatility. General Motors has even capitalized on its success by introducing new LS engine generations with improved durability and longevity. In this blog, BenchForce takes a look at the history of General Motors’ LS engines and LS controllers up to the present day and highlights their importance.

An Overview of General Motors

In 1908 by William C. Durant in Flint, Michigan, General Motors was founded to compete against Ford Motor Company. Just three years later, though, Durant was removed by the company’s board due to poor spending habits, and in 1916, GM became known as the General Motors Corporation. While Durant rejoined the company later, he was removed once again in 1920, and Alfred Sloan Jr. took his place. During this time, GM began working with divisions Chevrolet, Buick, GMC, Oldsmobile, Pontiac, and Cadillac.

While GM established itself as one of the largest automobile manufacturers in the world by1931, GM later lost that status to Toyota in the 1990s and 2000s. What’s more, in 2009 GM filed for bankruptcy due to the recession, though the company quickly regained its footing the following year thanks to help from the bank bailout bill. Since then, the company has operated on a smaller scale.

While GM has had its fair share of recalls and competition, the company is still well-known for its designing, manufacturing, and selling of cars, trucks, and automobile parts. And since 2013, it’s been under the leadership of Mary Bara, the company’s first female CEO.

What Are LS Engines?

GM first introduced the LS series in 1997, beginning with the Gen-III Small-Block V8, which was first inserted into the C5 Corvette. It displaced 5.7 liters and was manufactured out of aluminum. Do not confuse the Gen-III Small-Block V8 for the LS1 as most car enthusiasts tend to refer to any LS from Gen-III as the LS1. You can identify your LS engine by the 8th digit of the VIN number or by visual inspection.

The VIN number can be found on the driver’s side of the vehicle, on both the insurance card and insurance policy, and the vehicle title and registration.

While there are a number of LS engines, it is important to note that the series does not follow a sequential numerical order. After the LS1, the LS6 followed and was used in the Corvette Z06. Despite this, all LS engines fall within the same series, utilize compatible parts, and have similar engine codes. Following the success of Gen-III, Gen-IV was later developed in 2005. While both generations have their respective differences, Super Chevy notes that both generations have:

What Are LS Controllers?

At BenchForce, we define the engine control module (ECM) as the “engine’s computer that controls engine performance. It uses sensors to adjust different engine operation elements, such as the fuel injection or spark timing. If sensors send information to the ECM that indicates a problem, it will signal the check engine light.”

When purchasing an engine controller, you must remember that each engine usually requires its own computer, which is why General Motors has a list of controller and sensor types that are specifically designed for certain engines. If you are purchasing a used engine, make sure that the original computer, sensor, and harness come with it.

It is essential to have an engine control module in order to both determine and optimize your vehicle’s engine performance. Car enthusiasts sometimes choose to reprogram their engines because it increases efficiency and ensures that the software is up to date. In the long run, reprogramming your vehicle using an LS controller can prevent future issues and ultimately save you more money.

However, tuning and reprogramming an ECM comes with its potential downfalls. The ECM is sensitive and can be impacted by human error, which can cause a domino effect of issues. Additionally, reprogramming your ECM may require you to perform more maintenance on your vehicle as tuning has the potential to cause more stress and wear. Depending on your financial status and know-how, you should opt to have a professional tune your vehicle instead.

We at BenchForce specialize in manufacturing programming harnesses for all of your TCM, BCM, PCM, ECU, ECM needs. If you’re looking to upgrade your engine, visit our site to browse what modifications we have to offer or check out our glossary to learn more. Still have questions? Check our FAQ page for the answer!