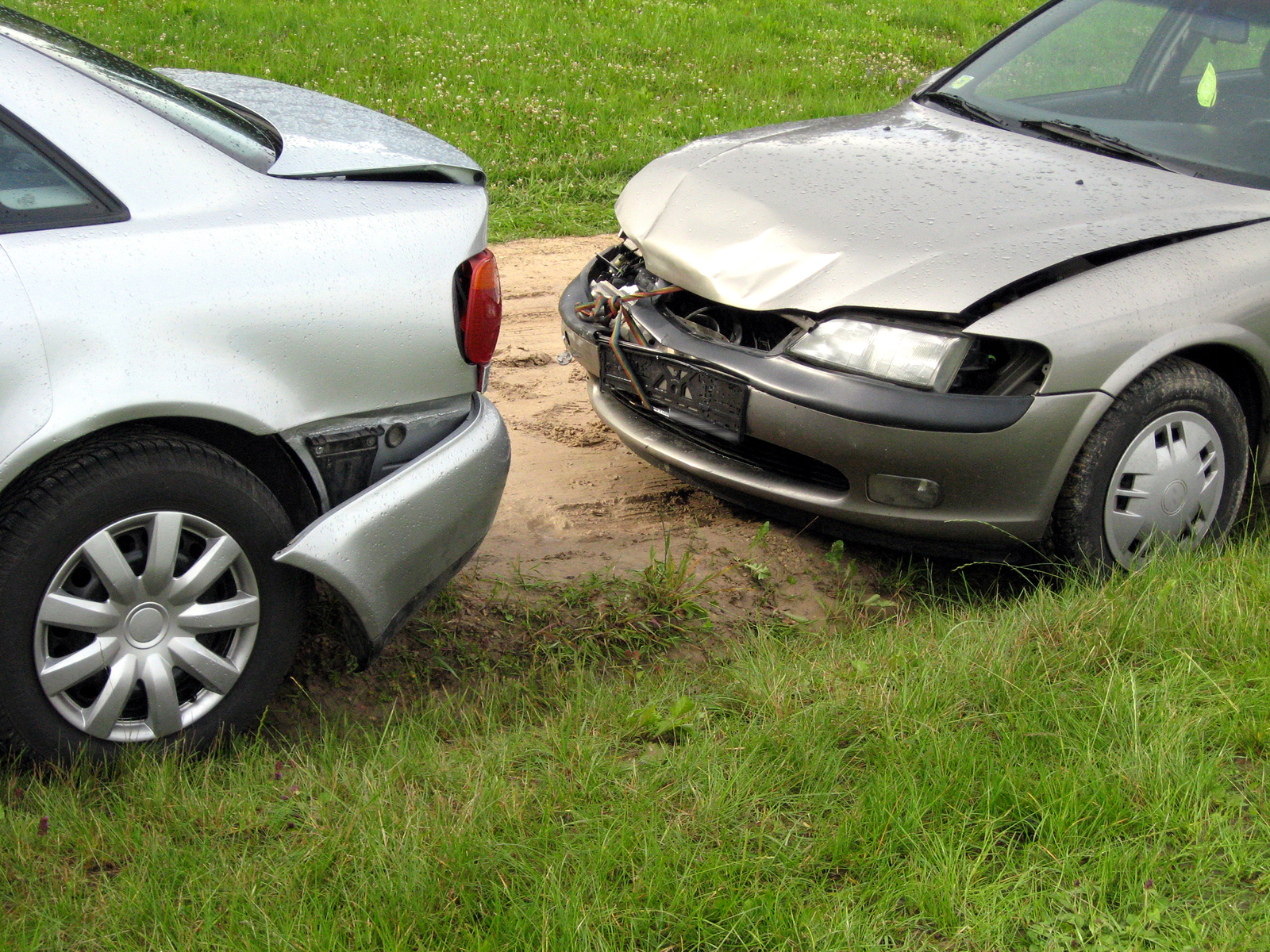 The fact is that many people can avoid car accidents just by avoiding driving during certain times. Understand which routes tend to be more hazardous is also important. Taking a route that takes a minute or two extra can be worth it to avoid traffic due to accidents which can lead to pile ups from people looking at an accident scene instead of the traffic in front of them. The following are tips to avoiding car accidents and how to deal when you have been involved in an accident.

Bad weather driving should be avoided when possible as slippery roads often times lead to drivers crashing into the back of the car in front of them. In cases such as snow stay inside if you do not have to attend work. In certain areas of the country where snow is not commonplace it is important to stay off of the roads. Plenty of people in these areas are proficient drivers in regular weather but do not have enough experience driving in snow or with roads that freeze.

Late Nights On Holidays Should Be Avoided

Late nights on holidays should be avoided on the roads due to the number of impaired drivers. On days like St. Patrick’s day opt for an Uber instead of driving or stay inside totally. At the very least do not put your children in this situation as car accidents increase in severity when the other driver is impaired. Although most drivers will not be impaired some drivers can cause accidents by other drivers avoiding their swerving or not maintaining their lane.

Take Pictures When Involved In An Accident

Taking pictures is important if you are going to  file a lawsuit and can help the officer that shows up to the scene to determine correctly who was at fault. With smartphones this is easier than ever and you should video in cases of the other party becoming aggressive. If the video can show signs of impairment then a case can be made that you will most likely win. Angry people will admit what they have done wrong unknowingly so make sure you catch anything they say whether it is abusive or not.

Consult A Lawyer Regardless

Consulting a lawyer to see if you have a case to be compensated for when involved in a car accident could not be more important. Some injuries linger and show up a little later so it is important to call a lawyer immediately. Take a look at the website of a few lawyers so you can see case results. The most important thing to consider is trial experience as you do not want a low settlement offer to be accepted due to lack of trial experience and the insurance company understanding that a certain firm avoids trial.

As you can see avoiding accidents is possible but knowing what to do in case of an accident is equally important. You cannot control other drivers but you can control the situations you put yourself in while driving.