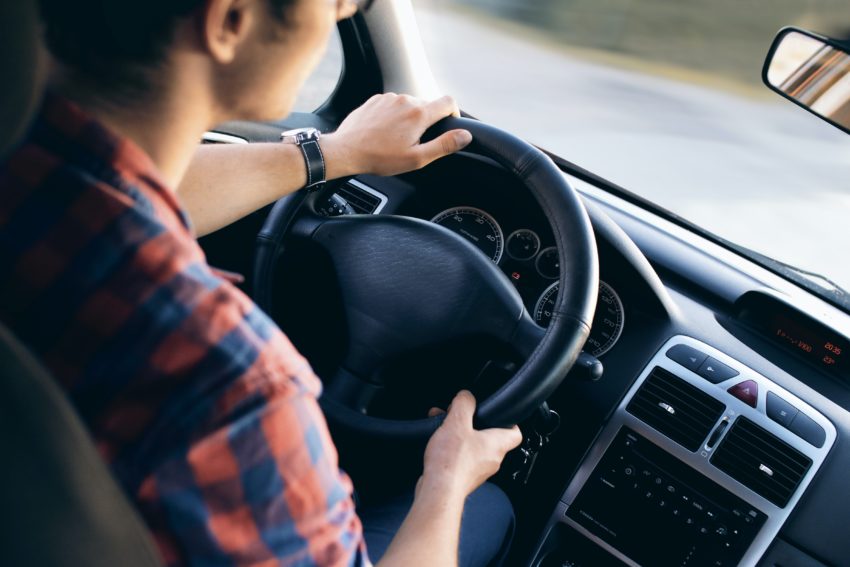 At the turn of the decade, we’ve come to realize just how much potential modern car tech has in improving road safety. And sure enough, the automotive safety tech sector is slated to surpass $169 million in market size by 2025, according to Markets and Markets. Demand for safer cars is such that it is starting to become a focal point for car design, and traffic safety advocates are eager to push this momentum even further. Certain traffic safety groups have high hopes in using this opportunity to combat a hazard that plagues new car owners and old alike: drunk driving.

Since the advent of the autonomous vehicle, policymakers and traffic safety advocates have been joining hands to push the new tech to make the roads safer. Together, they have worked to push manufacturers and car tech developers to make accident avoidance their top priority. The next thing on their docket is ensuring that drunk driving claims no more lives. In the US, an estimated 10,000 fatalities occur each year due to alcohol-induced crashes, according to the NHTSA.

Mothers Against Drunk Driving is one such traffic safety advocate group currently lobbying for car manufacturers to focus their R&D efforts towards road safety. In partnership with Velodyne Lidar Inc. for the third year running, they are influencing lawmakers to standardize AV tech centered around driver lucidity at the wheel. This includes things such as driver attentiveness checkers, alcoholic influence detection, and road hazard sensors. MADD believes that even if a single piece of such tech becomes mandatory, it could substantially curtail the annual number of drunk driving casualties. Once safety tech becomes a standard part of every auto, it could become a pivotal piece of evidence for a car accident lawyer. This would further reinforce the importance of accident prevention technology, while helping victims reach more favorable settlements.

Another burgeoning partnership recently sprang between MADD and AV firm Waymo, this time focusing on a marketing campaign for basic driver safety. Aside from accelerating the development of vital safety tech, this campaign aims to raise more awareness about the continuing problem of drunk driving. It also hopes to kick off an campaign to educate drivers on new technologies that can potentially save their lives.

Mothers Against Drunk Driving, similar to many of their contemporaries in the traffic safety advocacy sphere, aim for a world wherein no one gets seriously hurt due to drunk driving. While this may seem like an overly idealistic goal, our advances in car tech in the modern day have made it shift from near impossible to feasibly attainable.