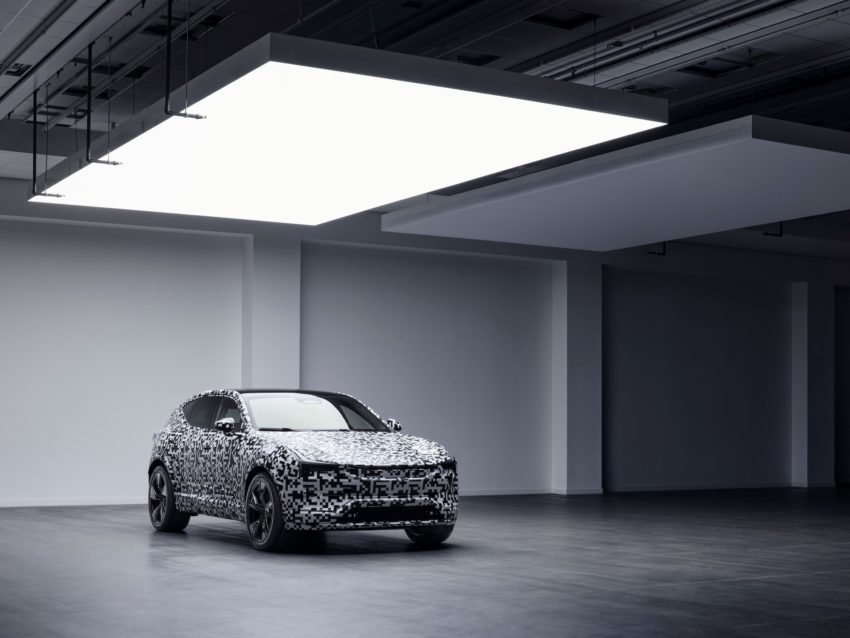 Polestar has reaffirmed its plans to launch three additional vehicles before 2024, and the first one will be available next year.

The electric automaker has released the second teaser video for Polestar 3 on Thursday.

Polestar 3 will debut in June as an electric crossover SUV. The Polestar 3 will arrive in 2022, most likely in 2023 as an upgraded model. It will be made in Charleston in South Carolina.

The Polestar 4 is a smaller crossover that will follow the Polestar 3. It will then be followed by the Polestar 5, which will be an enormous hatchback built on the Precept design for 2020.

An interview with AutocarIn September, Polestar CEO Thomas Ingenlath stated that the Polestar 3 would be comparable in size to next-generation Volvo XC90. This fully electric version will also be available. They are both being built at Volvo’s Ridgeville plant, South Carolina, on the electric version Volvo’s new SPA2 platform.

Ingenlath revealed that while the Polestar 3 was initially thought to be closer than the new-generation Volvo XC60 model, the Polestar 3 will be a more powerful version of the Porsche Cayenne.

Polestar 4 is the Polestar 4 for those looking for an affordable crossover. Ingenlath indicated that the Polestar 4 has a lower ground clearance than the Polestar 3 and an almost coupe-like profile. All of this suggests that it may be closer to the Volvo C40 Recharge. It makes sense, as both the Polestar 2 (and the C40 Recharge) are riding on the electric Volvo CMA platform.

The Polestar 5 will be a rival to the Porsche Taycan, high-end Tesla Model S models and the Polestar 5. It’s also possible that it is being built on an electric version of SPA2.

Polestar revealed recently a prototype with almost the same styling as that of its Precept concept. Some of the features in the Precept, including rear-opening side mirrors and camera-based side doors, were not seen on the prototype.