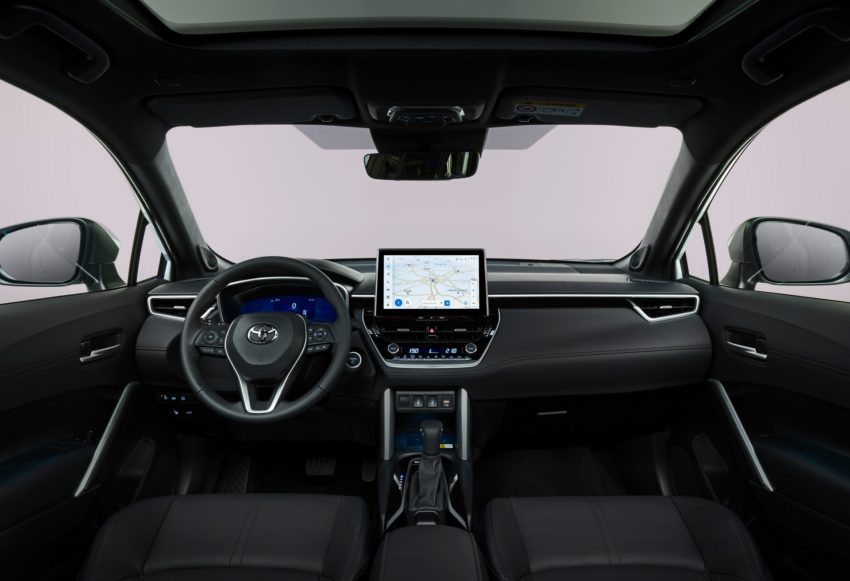 The Toyota Corolla Cross continues to spread across the globe and it’s latest destination is Europe.

This usually wouldn’t be too exciting, but Americans should be envious as the Euro-spec model is significantly more advanced than the one offered in the United States.

While the two models look virtually identical, aside from different headlights, there are a number of changes in the cockpit as the crossover adopts a “European-specific dashboard layout.” It features a 12.3-inch digital instrument cluster, which is classier than the analog gauges or 7-inch display you’ll find in the US-spec model.

Apart from the digital instrument clusters, the Euro-spec Corolla Cross also has an 10.5-inch Audio Multimedia informationtainment system. It’s significantly larger than the 7- and 8-inch displays offered in America, and it also runs Toyota’s all-new operating system which features cloud-based navigation as well as support for over-the-air updates.

Europeans can find the fifth-generation hybrid powertrain, which consists of a 2.0-liter four cylinder engine, an lithium-ion battery and an electrical motor.  This enables the crossover to have a combined output of 197 hp (146 kW / 199 PS), which is 28 hp (21 kW / 28 PS) more than the US-spec model which lacks hybrid technology.  The Corolla Cross can accelerate to 0-62mph (0-100km/h) in just 8.1 seconds. 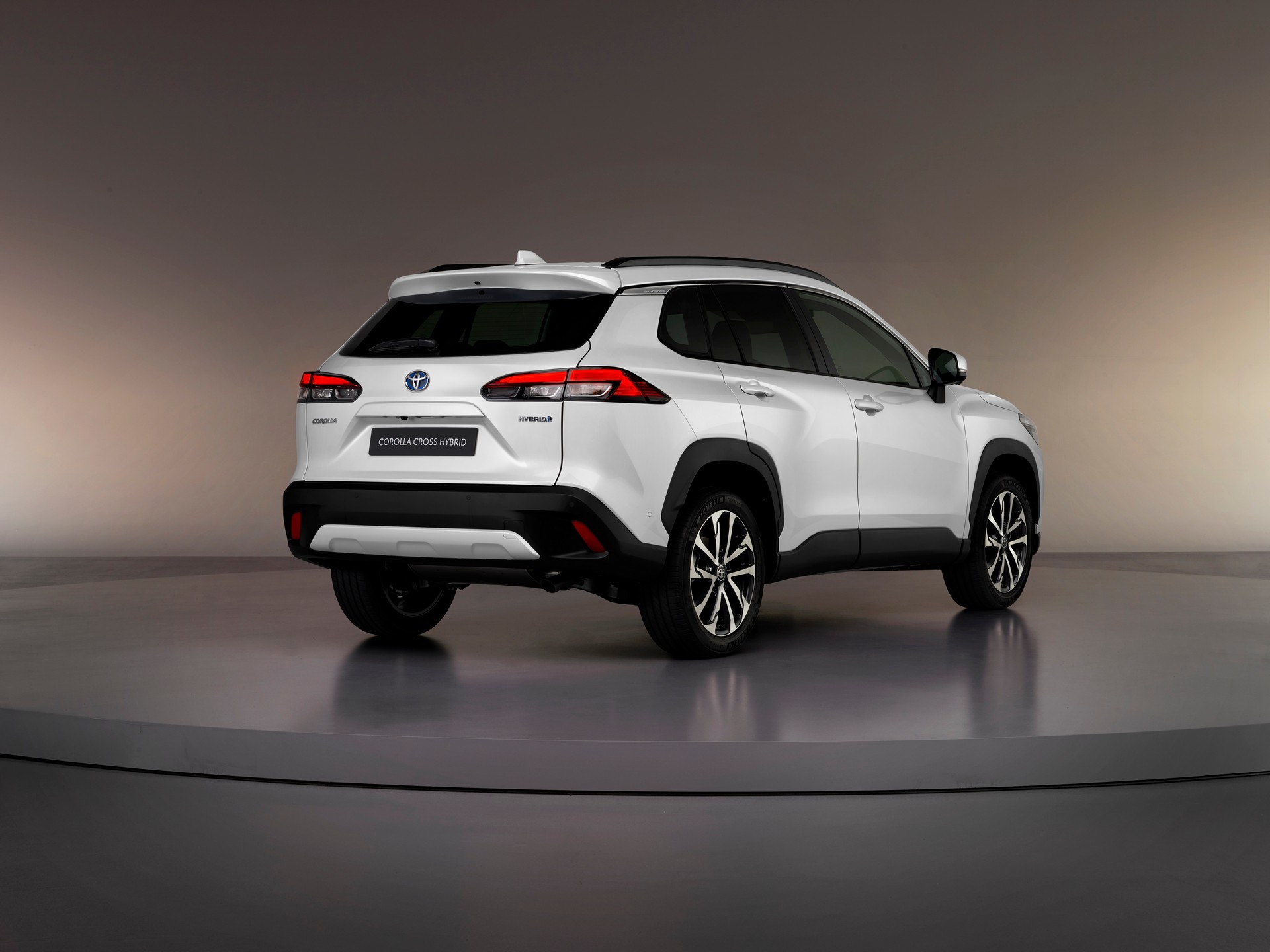 European Corolla Cross deliveries are slated to begin in the fall of 2022 and it’s worth mentioning Toyota officials in the United States have already confirmed plans for a hybrid variant.