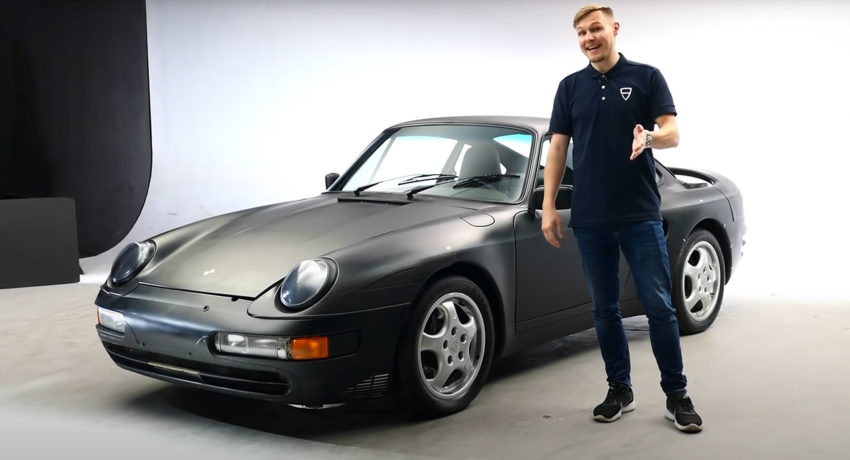 The Porsche 959 is one of the automaker’s most famed models but did you know that Porsche also developed a successor for it named the 965?

Porsche’s aim with the 965 was to create a car that offered performance to sit between the 930 Turbo and the 959. It was conceived to feature some of the advanced technologies of the 959 but would have been much cheaper, making it more accessible to Porsche’s clientele. It was planned that the automaker would put it into production by 1990.

See also: Porsche 959 Prototype for Sale – One of a Kind

This informative YouTube video by 9WERKS TV shows that Porsche made 16 prototypes for the 965 in its development. Only one remains. It is found at the Porsche Museum and features many body panels from the 959 and has some of the 959’s features as well, including its all-wheel drive system and self-leveling suspension system.

Sadly, the project was killed off in 1988 by Porsche’s then-CEO Ulrich Bez due to spiraling development costs.