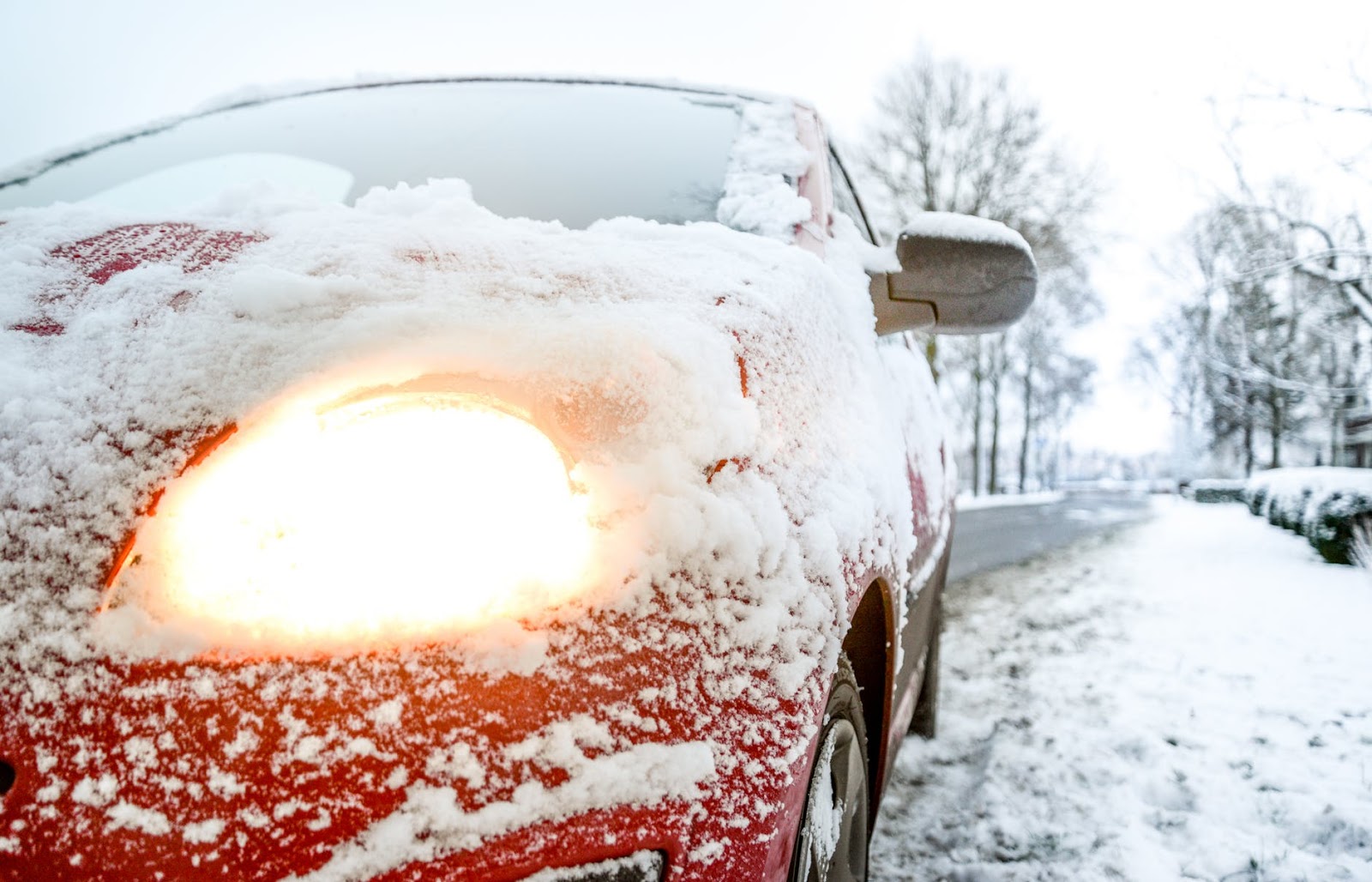 The winter seasons brings snow, ice, and a whole lot of merriment with it. Snowball fights, children making snow angels and snowmen, while the athletic and the thrill-seeking people take part in all sorts of winter sports. ‘Tis the season to be jolly indeed.

But, behind all that excitement lies a very real danger to everyone. The ice and snow cover the roads and make them slippery. The falling snow reduces visibility to almost nil, and the harsh cold can hurt your car’s parts in a way that’s insidious and nigh undetectable until something breaks. All these are real dangers that every car owner has to face during this season.

Fortunately, these lurking disasters can be avoided through preparation and vigilance. And while the latter is a habit that’s honed through the course of many years of experience, the former is something that we can definitely help you out with. So, how exactly do you make your car winter-ready? Well, these are the things you need to get on your list pronto:

This doesn’t necessarily mean that you need to get new tires every winter season. What I truly mean is that you need to ensure that your tires aren’t worn out. However, if you drive through tough conditions on a regular basis, then you may want to invest in a set of snow tires, studded snow tires, even. As we all know, the loss of traction is the loss of control.

Never lose control. This is especially true for commercial vehicles and big trucks. You don’t want to get involved in a truck accident. And on the off chance that you are, you’re going to need lawyers like this one from this Houston truck accident law firm, Williams Kherker.

This is when a good washer fluid with an antifreeze solution makes all the difference between an accident and a safe journey. As a general rule, it’s best to get new wipers right before the winter season, given that you need to change your wipers annually anyway. Make the most of those new wipers. We’re all aware of how bad visibility can get and of course, it’s not only in our best interest, but it’s also a responsibility we have to ensure that our vehicle is as safe as it can be.

Yes, during the winter, you’re going to change your oil to one that has the proper viscosity for the cold weather ahead. Typically, you’re going to need oil that’s thinner for the winter. Why you might ask? The answer is rather a lengthy one, but it’s important to know why.

Extreme temperatures are going to affect how batteries are able to store an electrical charge. Cold temperatures mean that your engine is going to require a higher current from your battery in order for it to start. Test your battery charge by using a voltmeter, or if you want the simpleton’s route, turn your headlights on prior to starting your engine. Your lights will brighten if your battery’s dying.