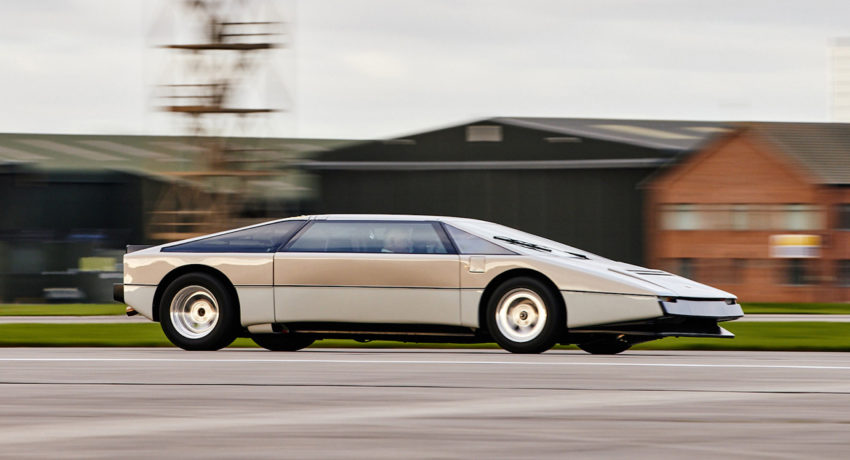 The Bulldog, a unique concept originally meant to be put into limited production, looked like it could transform Aston Martin to a full-fledged supercar brand that rivals Lamborghini and Ferrari.

Aston’s cash-starved company was forced to cancel the project in 1981. This was the same year that the Bulldog was unveiled. In the following years, the last car was sold. Richard Gauntlett (son of Victor Gauntlett), the Aston CEO, has overseen a major restoration project on Bulldog. He reluctantly ended the program forty years ago.

Classic Motor Cars has been awarded the Royal Automobile Club Restoration of the year award for their rejuvenation efforts. The Bulldog, however, is not a trailer queen. It was not content to bask in the award’s glory, but it did a run down a runway speeding at 162 MPH (261 Km/h) in preparation for a 200 MPH (322 km/h).

“There is still much to do,” said CMC boss Nigel Woodward, who was behind the wheel for this month’s straight-line run. “But Saturday’s session not only validated the car but also provided a lot of very useful data. The fact that without trying, and in the teeth of a 50 mph crosswind we sailed through the 160 mph mark in only ¾ of a mile, at reduced boost and on partial throttle says much. It was only a lack of bravery on my part and the fact that we were still evaluating the car that prevented us going faster”.