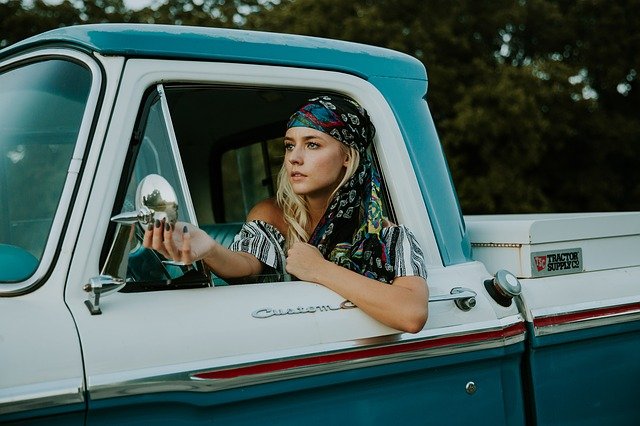 It’s no secret that cannabis has numerous effects on the brain and body. Different strains affect people in various ways, and not everyone experiences identical effects even if they’re using the same strain as another person. In many cases, marijuana’s effects can be positive. This is especially true when it’s used to alleviate pain and inflammation, reduce nausea and appetite loss, battle depression and anxiety, and combat other serious medical conditions.

In light of the many potential benefits of marijuana, it’s often difficult to see certain possible downsides of its consumption. Expert opinions vary on the potential negative effects of marijuana and its many components, but some of the most controversial research revolves around whether cannabis affects the ability to operate a vehicle. While you can see more at Weed Seeds USA about the varying effects of different strains, we’ll cover some important general points of driving under the influence of cannabis right here.

Several studies have been conducted on just how marijuana may impact a person’s ability to drive a car. Many of those studies focus specifically on THC, the psychoactive element in cannabis. Sources note that THC can severely alter a person’s perception of the world while also hampering coordination and slowing reaction times. With that in mind, numerous links have been established between THC and an increased risk of being in an automobile accident. It’s also important to mention that the higher the concentration of THC in a person’s blood is, the greater his or her chances are of being in a crash.

CBD is becoming increasingly popular because of its health benefits. Studies show it poses no risk of addiction, making it an even more highly sought-after alternative treatment for anxiety, insomnia, and other issues. Still, it’s no less under fire than its psychoactive counterpart. According to a recent write-up, studies are showing that CBD has no significant impact on driving abilities.

These findings came much to the surprise of many experts and cannabis aficionados alike. Some critics believe the results of the studies regarding CBD and driving skills may be skewed in some way though the science behind them appears to be solid. Having said that, it’s essential to remember that CBD is known to induce relaxation and promote sleep. Because of that, it could cause drivers to fall asleep at the wheel even though it doesn’t directly affect coordination, memory, and other skills needed to operate a vehicle safely.

Other Points to Consider

Having looked at the two primary components of marijuana and their potential impacts on driving capabilities, it’s time to consider a few additional key points. Based on a release from the Centers for Disease Control and Prevention, there’s no way to be absolutely certain about the connections between marijuana consumption and increased risks of accidents. The CDC mentions that there’s no accurate roadside test to determine the levels of drugs in a person’s system. By the time an accurate test can be performed, suspects’ THC concentrations have generally subsided.

This release also states that many of the people who tested positive for THC following an accident also had alcohol in their systems. As such, the THC didn’t act alone in impairing their driving skills. At the same time, THC can remain in people’s systems for quite some time after use, so even if a person tests positive for THC after a vehicle accident, the effects could have worn off long before the accident occurred.

Experts have little doubt that THC can detract from people’s ability to safely drive a car simply because of the way it affects the brain and body. On the other hand, studies show that CBD doesn’t seem to impact vehicle operation at all. Additionally, much of the research into the extent of THC’s link to accidents may be flawed.