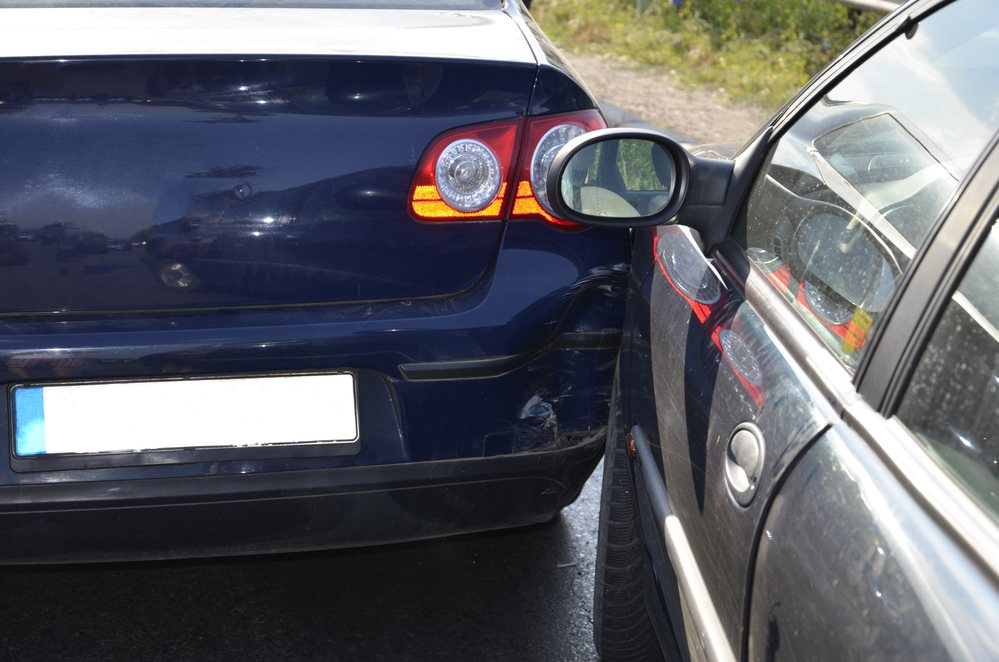 When people think of car accidents that cause a lot of damage, they may think of rear-end accidents or collisions at an intersection. However, sideswipe collisions have the potential to be just as damaging and dangerous for the parties involved. Side-impact accidents may cause significant injuries and sometimes even death.

Sideswipe accidents occur as a result of car issues or unsafe driving practices. Sideswipe collisions may occur because of a simple mistake or as a result of another driver’s irresponsible and reckless actions.

Failure to pay attention may lead to an accident when two vehicles are driving next to each other. If drivers take their eyes off the road or become distracted, they risk swerving into the adjacent  lane and sideswiping a car next to them. Inattentive driving practices include:

Failure to pay attention can cause crashes when a vehicle merges without caution. When a driver fails to check that a lane is clear, they may merge into a lane and impact a vehicle already there. When merging, drivers need to pay attention to all other vehicles on the road to avoid a sideswipe collision.

Reckless driving may result in catastrophic sideswipe collisions that cause irreparable harm. Reckless driving is sometimes a result of road rage and can include actions such as:

Driving under the influence can cause side-by-side collisions due to a person’s diminished ability to operate a vehicle. When a person consumes drugs or alcohol, their response time decreases, and they are more likely to make bad driving decisions. Drivers under the influence may swerve into lanes next to them or fail to observe cars already in the lane.

Drowsy driving may be as dangerous as  reckless or unsafe driving. When a driver is tired, they are at risk of speeding to get to their destination or even swerving into other lanes due to fatigue. Both of these actions may result in collisions with cars traveling next to them.

Sideswipe collisions involve two vehicles crashing while traveling at potentially high speeds. As a result, the collision may result in significant injuries. The driver who caused the crash and injuries is responsible for the damages.

Serious injuries often occur as a result of a second collision. The initial sideswipe may cause the vehicles to bounce off each other and spin or veer into another vehicle on the road.

While sideswipe injuries may cause various injuries, they tend to be similar to other car accidents. Common injuries include back and spinal cord injuries, traumatic brain injuries, burns, and broken bones.

“People injured in a sideswipe accident are entitled to recover damages from the person who caused the accident” advises Attorney Joe Kopfler of Kopfler & Hermann, Attorneys at Law. The amount of damages the victim may recover depends on the severity and permanency of their injuries. Every injured person is entitled to economic and non-economic damages.

Economic damages include the victim’s past and future medical expenses, past and future wage loss and impairment of future earning capacity.  Medical expenses cover all treatment for injuries the accident caused, including doctor visits, hospitalization, therapy, and medications and equipment. Additional out-of-pocket expenses, like hiring services for day-to-day responsibilities, are covered by economic damages.

Who Is Responsible for Sideswipe Accidents

In a simple accident, the driver who caused the collision may be held liable for their actions. However, it is not always straightforward who the victim may hold responsible for the car accident. Potential defendants include:

The best way to avoid causing an injury is to avoid sideswipe collisions. To do so, drivers should be alert at all times and avoid driving recklessly. Drivers who cause sideswipe accidents could cause severe injuries and be held responsible  for any damages they cause.