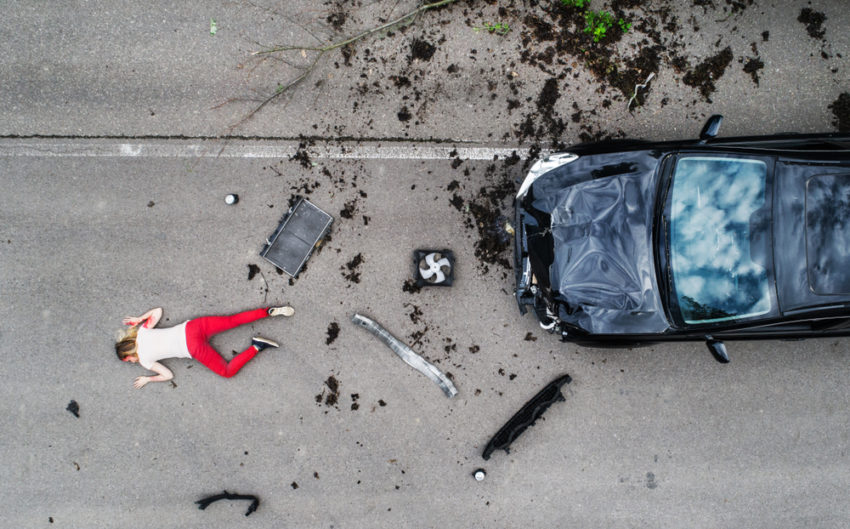 No one likes to think of car accidents, but they’re unfortunately part of an average day in the United States. The National Highway Traffic Safety Administration states that there are roughly 16,438 crashes every single day. Out of those, 90 involve the death of a driver or passenger.

In 2014, those deaths totaled 32,675. That includes those who die during the crash and from their injuries later. With such staggering numbers, experts and authorities turn to the causes behind these fatalities to help warn the public of risky behaviors. These are the most common causes.

Texting and driving is a key focus for agencies working to reduce the number of fatalities each year. Listen to any local news station and you’ll find cell phones to be the cause of a fatal car accident in San Francisco, New York City, and anywhere in the else in the country. Phones, however, aren’t the only distraction drivers face.

Changing the radio station, reaching for something you dropped on the floor, and even looking at other cars can be just as fatal. Eating while behind the wheel is another common reason drivers find themselves in accidents. If something takes your eyes or attention off the road for even a moment, you’re placing yourself and others in danger.

Ask any first responder or expert and they’ll tell you that higher speeds are more likely to cause a fatality. Even without expert testimony, it’s common sense. Yet, some people still like to play speed demon on the road.

Men are the most likely to speed, especially younger adults and teenagers. It’s worth remembering that speed limits are set for the safety of everyone on the road. Plus, limits are decided upon with optimum gas mileage in mind. It pays to obey the speed limit in more ways than one.

There are plenty of vehicle hazards a driver can’t control, but an equal amount that they can. One of those is choosing to wear their seatbelt so they aren’t ejected from their vehicle during a crash. Others include keeping up on maintenance and repairs.

Drinking and driving remains a pertinent issue in the United States, killing around 10,000 people each year. Narcotics also pose the same risk, as do prescription medications. It doesn’t matter how someone is impaired, their ability to operate a vehicle diminishes and leads to potentially fatal situations.

Another less-thought-of hazard is driving while tired or upset. These mental and emotional states are a distraction themselves, each affecting someone’s ability to drive differently. Falling asleep behind the wheel, allowing anger to cloud your judgement, or just wiping tears from your eyes can all become hazardous.

Finally, unsafe road conditions account for their fair share of fatalities. There are times when these are unavoidable, like black ice, and others when drivers should know to slow down or stay off the road. Heavy rain, snow, and roads with debris should all be avoided when possible.