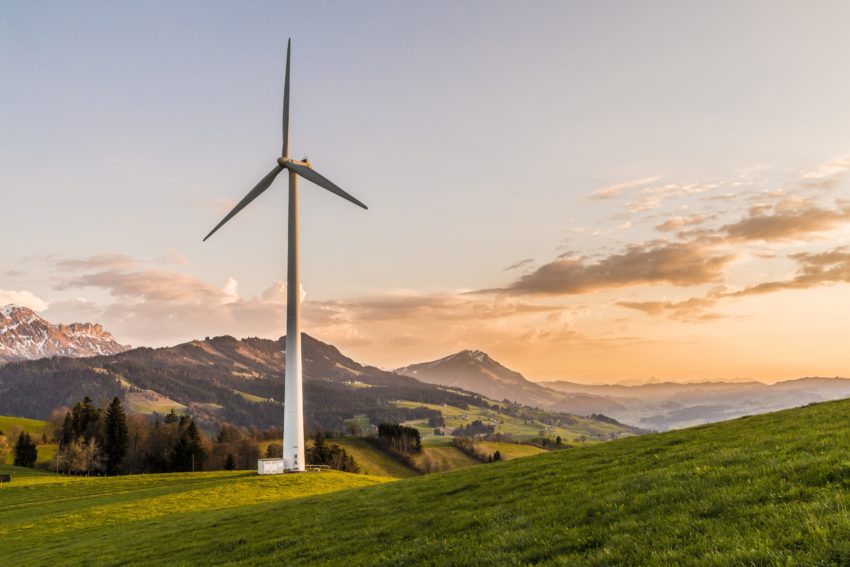 If you’re interested in using renewable fuel, you may be wondering what alternative fuels options you can choose from. You’ve come to the right place because we’re going to discuss the different renewable fuels. Let’s take a look at what they are.

Ingredients that are a staple to many people’s diets are also used to make ethanol fuel. This fuel can be made from barley, wheat, and corn. In order to increase the octane levels, this solution is blended with gasoline. This helps to improve the emissions quality.

Natural gas is one of the most common fuel sources. This is because it is widely available in most countries around the world. Many people rely on this fuel source to heat their homes and power their cars.

Electric vehicles are becoming more common because they don’t use harmful fuels or gases. While electricity isn’t technically a fuel, it does give power to cars, so it has made our list. Electric vehicles are powered by a battery that gets charged by using an electrical source. The electrochemical reaction of hydrogen and oxygen creates electricity that powers the vehicles.

If you drive a vehicle with an internal combustion engine, you may be able to use hydrogen as a renewable fuel. It is common to make a renewable fuel by mixing hydrogen with natural gas. Electric vehicles also rely on hydrogen for power because of the reaction it has with oxygen.

Do you look forward to barbeque season every summer? If so, you probably use propane fuel to heat up the barbeque. This is the most common fuel used for cooking and is also a common choice for heating buildings and fueling cars. This fuel is simply a by-product of crude oil refinement and natural gas processing. It is also known as liquified petroleum gas.

Have you ever wondered why restaurants and cafeterias save the used cooking oil? They aren’t planning on using it for cooking anymore. Instead, it serves a very important purpose. Biodiesel is made from cooking oils, and it can be made from animal fats or vegetable oils.

It is possible to blend biodiesel with petroleum diesel to use in most engines. However, if you want to use pure biodiesel, you can modify the vehicle’s engine to make this possible.

Methanol is a renewable fuel; however, it is much less common these days. It can only be used with certain engines, and now manufacturers are no longer making these vehicles.