This rendering is by X-Tomi Design on its own and not affiliated with Ford.

Ford Ranger’s latest model is an improvement. It will soon be the birthplace of a brand new Raptor version.

Imagine the Ranger Raptor as it could appear. X-Tomi DesignA detailed rendering has been created of the pickup truck. It has undergone several modifications, such as a black grille featuring Ford letters, red tow hooks and small LEDs at the top of the grille. A new hood features a prominent power bulge. 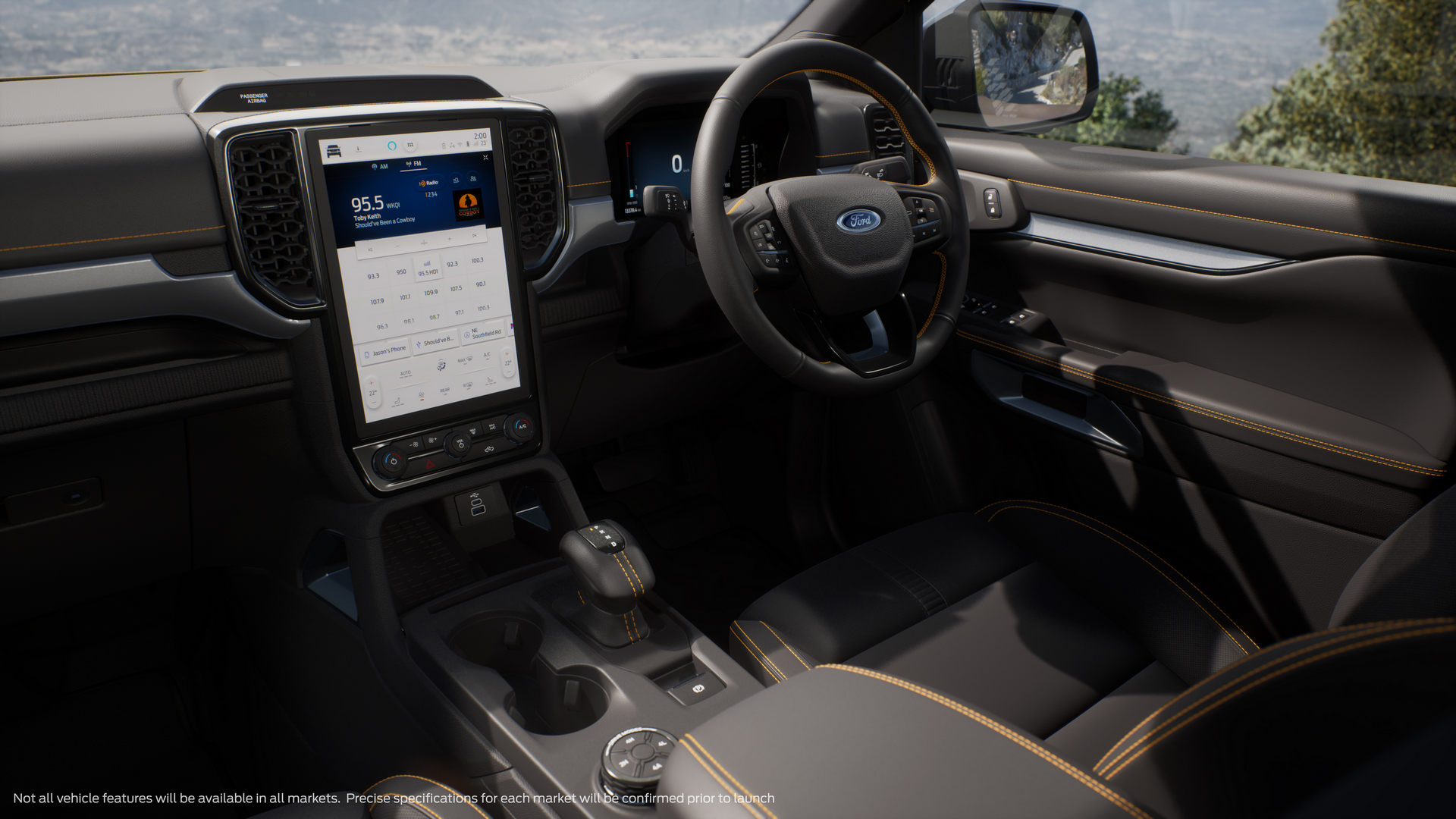 The Ranger Raptor is also available with flared rear and front wheel arches. It sits on black wheels and is shod with mud-terrain rubber tires.

The details of the powertrain for this new model are not yet confirmed. The most likely engine set to power the pickup is either Ford’s 2.7-liter EcoBoost from the Bronco or the 3.0-liter twin-turbocharged V6 petrol mill from the Ford Explorer ST. Ford would choose the former, which would provide the pickup with 400 horsepower and 415lb-ft (562Nm), which is a lot of power for a pickup this small. It’s not much less than Ford’s 450 HP and 510lb-ft (61 Nm) respectively.