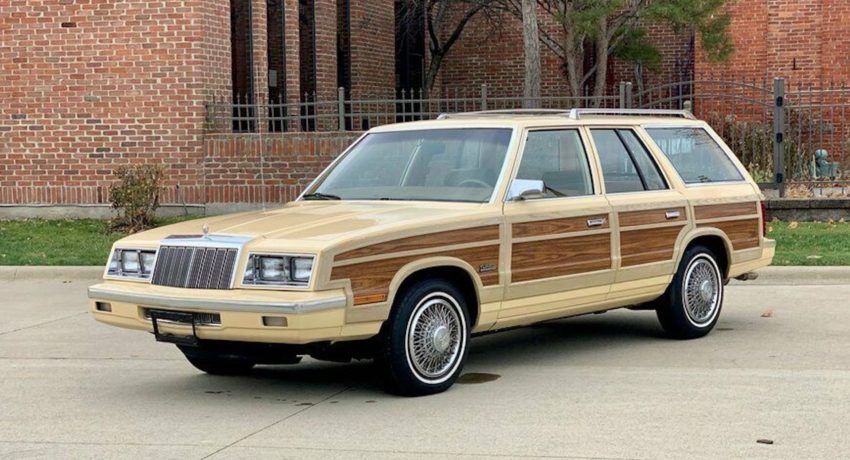 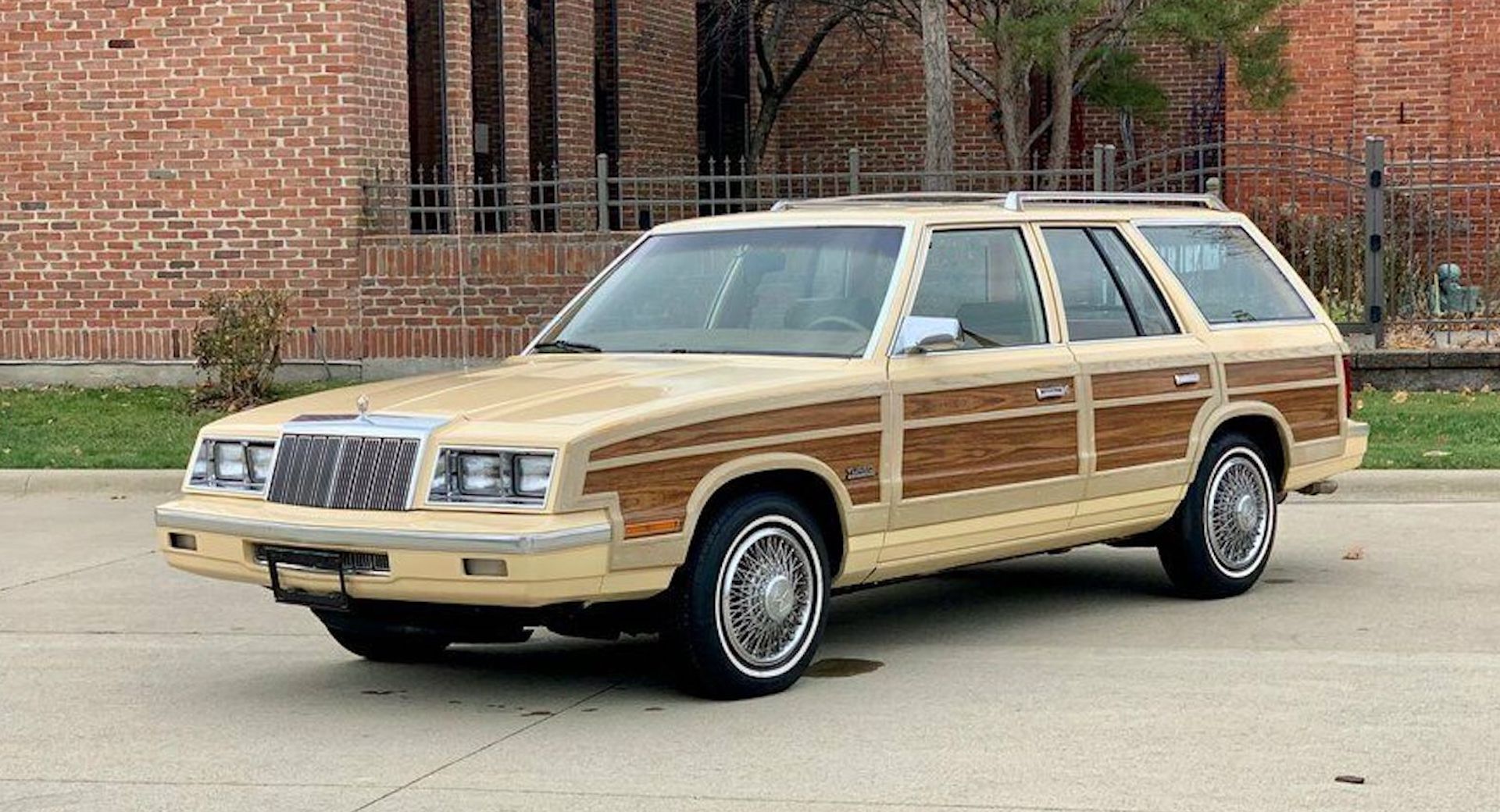 You might feel tempted to buy the turbocharged 1980s classic if you were told by someone that it was for sale. It has 15,000 miles, turns heads more than the Testarossa and is available for as low as $11,000.

And even knowing its identity, even seeing it in all its cream paint, fake wood and basket wire hubcap glory, you might still conclude that this 1985 Chrysler Town & Country is a lot of car for not a lot of dough.

Our fascination with the 1980s and the massive success of the RADwood scene means the Chrysler Town & Country is now an in-joke, rather than just a joke. Yes, of course it’s ridiculous and hideous, but it’s also a so bad it’s good.

Plus, let’s face it, there aren’t many old cars in this condition and with so few miles that you could buy for so little money. You can imagine the price people would go to buy a BMW 3 Series or a Toyota Supra from the same year with just 15,000 miles. These cars wouldn’t draw the same crowds at weekend shows as these.

Related: Immaculate Chrysler LeBaron Town & Country Convertible Will Bring You Back To The ’80s

Powering this baroque wagon is a 2.2-liter turbocharged inline four pumping out 146 hp and 168 lb-ft of torque, which actually wasn’t bad for the day. The magazine road test results for the LeBaron coupe using the same motor showed a time of 8.8 seconds from 0-60 mph (96km/h). So we can imagine that the wooden wagon was up to the task. What is the top speed? Who knows, but it’s certainly more than the 85 mph (137 km/h) the 1980s-spec speedometer is calibrated to.

There’s some cracking to the leather and the seller notes that the driver’s window doesn’t work, but overall this looks like a perfectly preserved slice of 1980s bad taste that’s guaranteed to make you new friends at every gas stop. If you like the idea of owning a slice of K-car kitsch, this one is located in Fraser, Michigan, and it’s currently for sale on eBay.