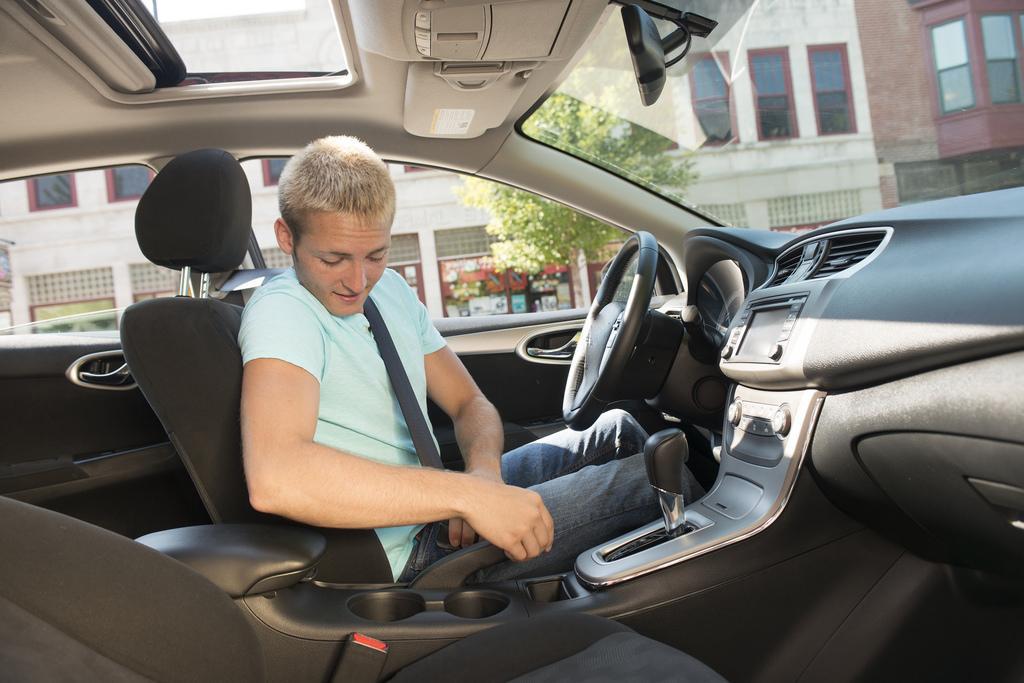 Scott Distasio is an auto accident attorney in Tampa. His firm focuses on all types of personal injury cases and holds the responsibility to provide clients with outstanding service in high regard. To see what legal wisdom he shares next, follow @scottdistasio on Twitter

According to the Centers for Disease Control (CDC), 2,433 U.S. teens were killed and 292,742 injured in motor vehicle crashes in 2016. These troubling figures represented 6.5-percent of all kids between the ages of 15 and 19. The dollar cost associated with these tragedies matches the amount the UN spends on violence and conflict initiatives: approximately $13.6 billion.

Is it possible to weigh one of these nightmares over the other? The answer is clear for U.S. parents who hold their collective breaths each time they hand over the car keys to a young member of the family.

Can anything be done to impact these numbers? Short of education and conversation, knowing the top reasons behind teen driving accidents in the U.S. can help adults impress upon the kids they love the importance of safe driving. A couple of prayers can’t hurt every time they pull out of your driveway.

Reason #1: Driving Under the Influence of Intoxicants

Driving under the influence of any substance can make even the most cautious teen alter his or her behavior, especially if he or she has friends in the car who can trigger what social scientists call “herd behavior.” Dares, taunts, and distractions issued by equally drunk or high passengers can prompt teens to take risks they wouldn’t consider when driving alone and sober. As per this guide on safe driving and teens, out of all the teen drivers who were killed in accidents involving excessive speed, 25%  had consumed alcohol.

According to the AAA Foundation for Traffic Safety, “Most teen driver crashes are due to three ‘critical errors’: lack of scanning acumen, speeding and distractions.” The art and science of scanning can take years to master and require a modicum of focus to keep tabs on the road ahead, behind and to the side of a car.

Add speed to the equation and pile on any number of potential distractions and even a model teen’s ability to concentrate on his or her driving can be diminished enough to trigger a driving accident.

Teens tend to be on good behavior when driving the family car with parents onboard, but free of adult supervision, seat belts aren’t always snapped into place, mirrors adjusted to align them with a teen’s field of vision and distractions that range from alcohol to substance abuse can turn already-dicey ride into a potential tragedy.

Chances of accidents, injuries and fatalities increase at night and when weather isn’t conducive to safe driving in the first place. Add inexperience to the mix and it’s a recipe for disaster.

Kids with less than two years of driving experience make up the largest segment of teens getting into vehicle accidents and crash risk is especially high in the months following the issuance of teen driver’s licenses.

When The Zebra.com undertook a study on behalf of AT&Ts “It Can Wait” campaign, survey results revealed that “40-percent of teen drivers said they have been in a motor vehicle when the driver used a cell phone in a way that put people in danger.”

But being distracted by a conversation involving a hand-held cell wasn’t the only revelation this study produced: a healthy percentage of teen drivers think nothing of texting and/or surfing the web while behind the wheel. Few consider pulling over to the side in the name of safety once this behavior becomes a habit.

Sadly, teens aren’t the only segment of society functioning on less sleep than bodies require. According to OnlineDriversEd.com, “there were at least 824 fatalities as a result of drowsy driving, and teenager drivers were involved in about 10 percent” in 2016.

Sleep deprivation impacts the way teens makes judgments in situations where a split second can mean the difference between avoiding an accident and having one. The reasons teens get so little sleep? They need between eight and 10 hours. On average, say studies, teens only gets about seven hours. Electronic devices are cited repeatedly when listing the top reasons teens don’t get enough sleep.

Addressing These Issues Can Put Parents at Ease

Given the number of teen driving situations cited in this report, it can be difficult for any parent to relax when their teen grabs the car keys and heads out the door. Some parents commit to discussing these topics with their kids and research suggests that being forthright can help.

Parents who fail to address topics like underage drinking while driving can increase a child’s chances of drinking and driving, says a National Institutes of Health white paper. In the end, it’s all about trust and learning how to trust your teen driver can help you keep up the conversation on a topic that can’t be discussed too often.