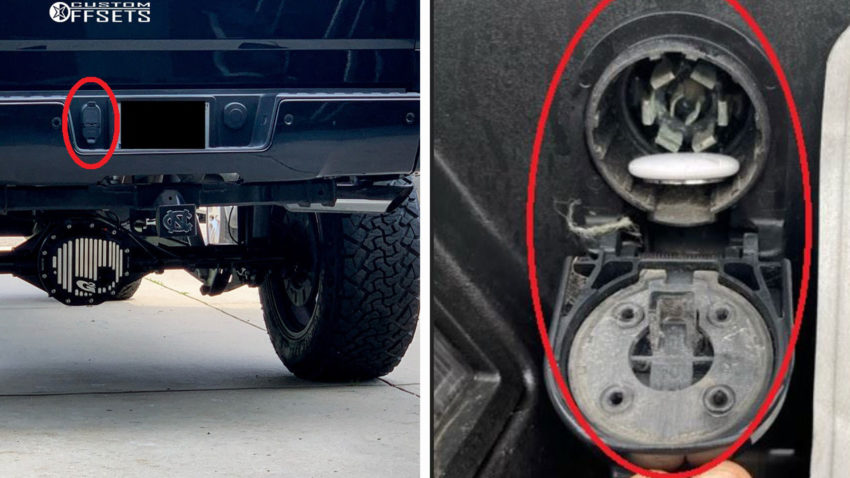 These tracking devices can be used to locate your keys and make it easy for you to find them. However, they could also be used for other purposes like stalking. However, they’re raising eyebrows today as Canada’s York Regional Police warned they’re being used to help steal high-end vehicles.

In a press release, spotted by BGR, officials from the Auto/Cargo Theft Unit revealed “officers have investigated five incidents where suspects have placed small tracking devices on high-end vehicles so they can later locate and steal them.” Police went on to explain AirTags are “placed in out-of-sight areas” on target vehicles when they’re parked in public places such as malls or grocery stores.

You can also watch: Many new cars can be stolen in less than a minute thanks to keyless entry systems

While police specifically called out Apple AirTags, they’re not the only devices that can be used this way. Samsung’s Galaxy SmartTags are similar and Tile has been a leader in the tracking segment for years.

Sadly, there isn’t much people can do to avoid having their car tagged as thieves target them when they’re out in public. However, the York Regional Police suggested drivers inspect their vehicle regularly and call authorities “if you notice any suspicious potential tracking devices.”  It’s also important to note Apple notifies users if an “unknown AirTag is seen to be traveling with them from place to place over time,” although that warning might come too late.

Police urge motorists to lock their cars in garages. Most vehicles stolen from driveways are prevented. If that’s not possible, they suggest getting a steering wheel or data port lock. While the Club is known for its reputation, data port locks are more recent and prevent theft from reprograming keys. 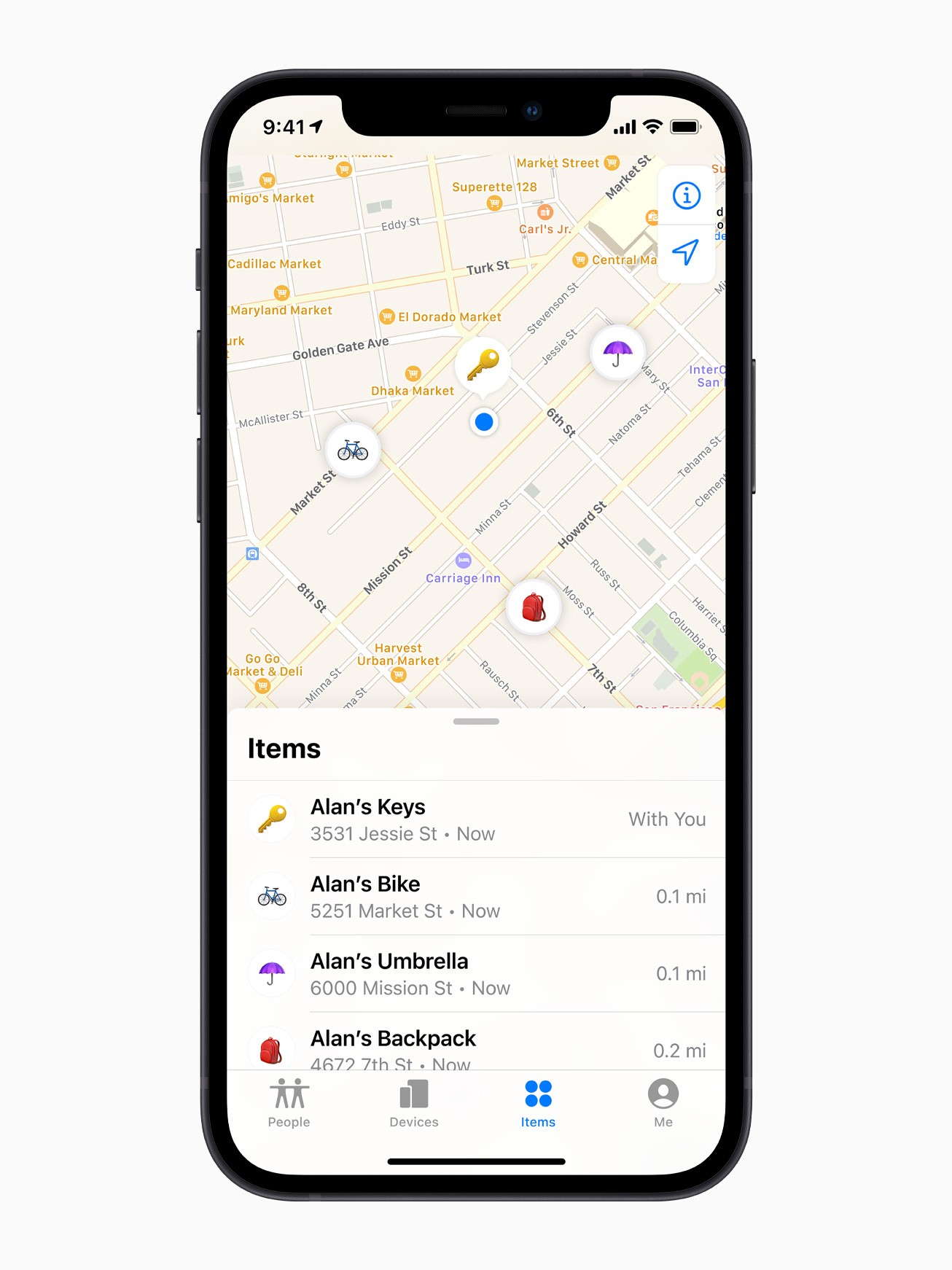