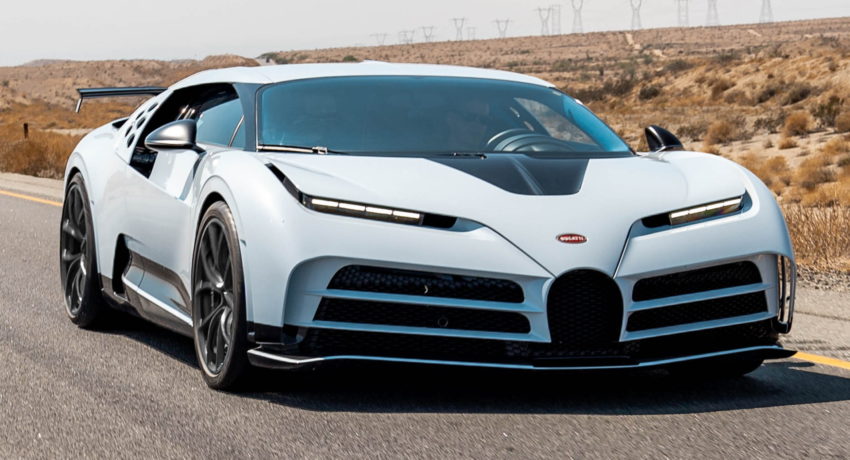 Soccer superstar Cristiano Ronaldo’s noted love of supercars may have to be put on hold following the arrival of his new interim manager at Manchester United, Ralf Rangnick.

The U.K.’s Mirror reports that the 63-year-old manager has previously taken extreme measures to get the best out of his team. He made his players park their own cars in order to make use of the company cars that were less extravagant while at RB Leipzig.

Now that he’s at Manchester United, Rangnick’s peculiar managing techniques may mean that Cristiano Ronaldo and his teammates could face the same stern rules. The Portuguese player would feel the effects of this, given his passion for powerful cars. 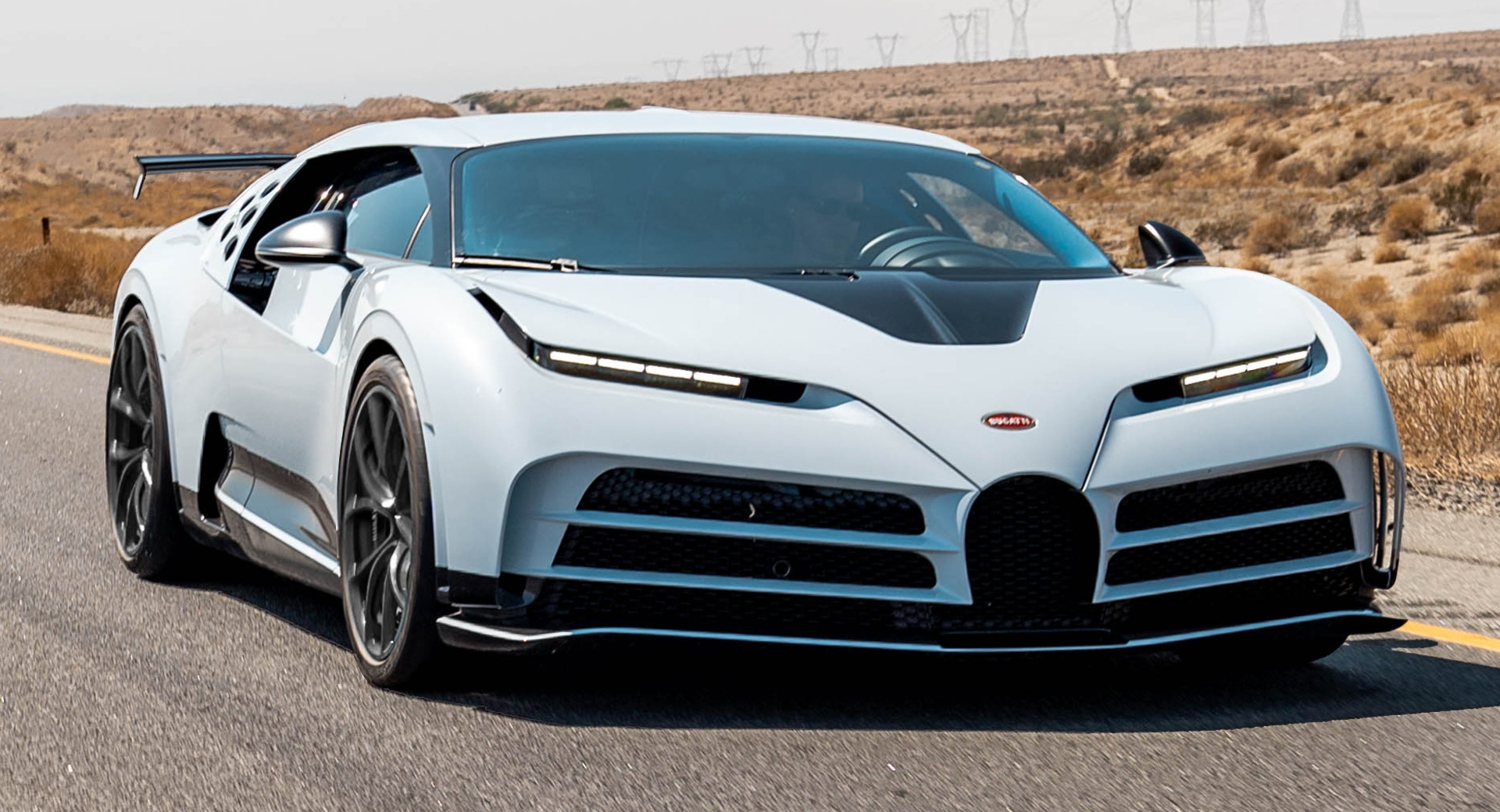 His coaching style is well-known and he was also the first to hire a German video analyst. He also convinced his previous team, RB Leipzig, to invest £1 million ($1.3 million USD at current conversion rates) in “Soccerbot,” a state-of-the-art simulator that allows players to immerse themselves in a 360-degree simulation of a game scenario via projectors.

The club will also be implementing a new fitness program, which will require that all players adhere to his strict rules. Whether that means giving up the flashy cars that are apparently all the rage with soccer players remains to be seen, but Mancunians will no doubt hope that it isn’t a step too far for the legendary Ronaldo.