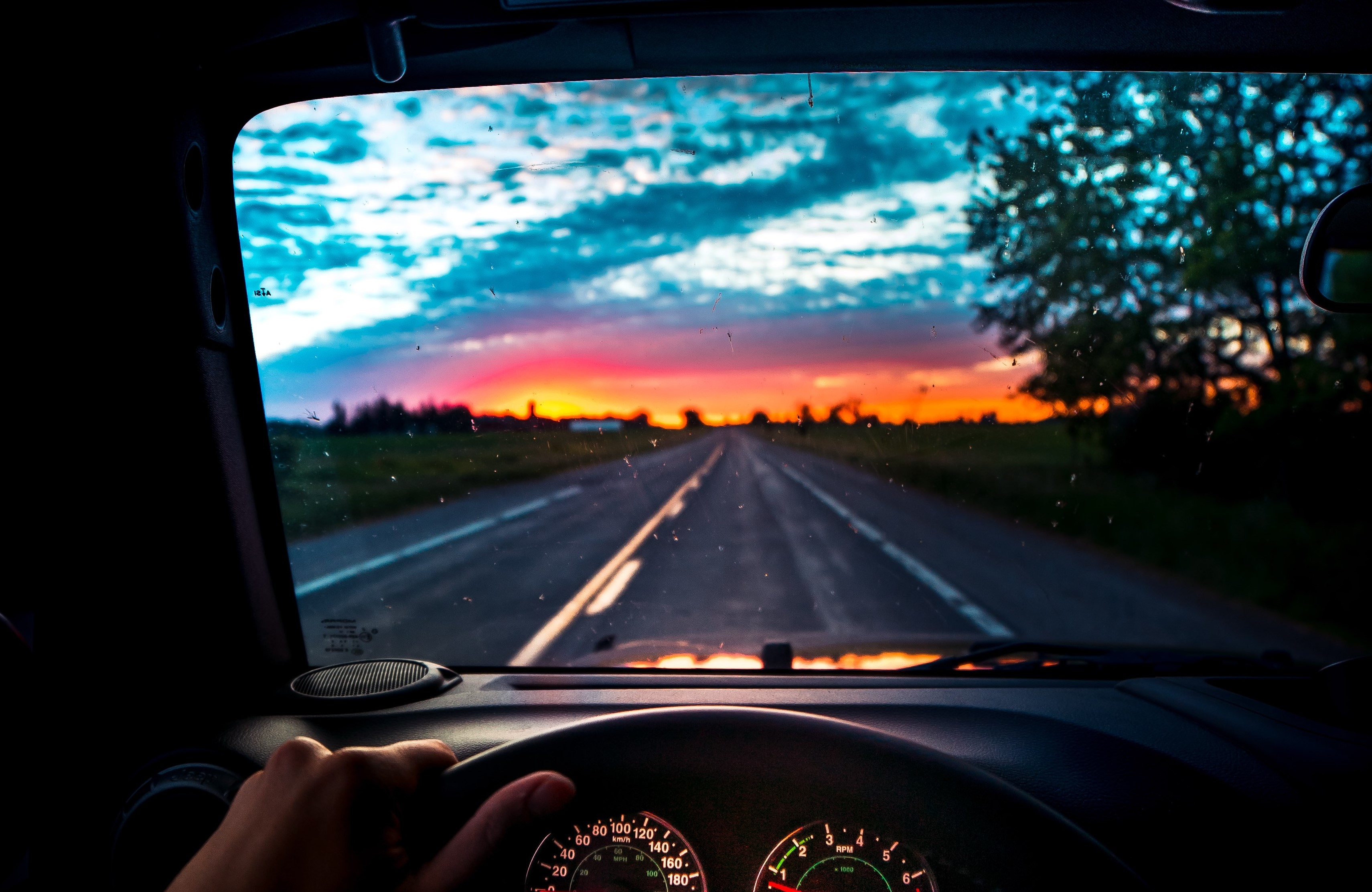 You’ve probably heard by now that self-driving cars are the way of the future. While this industry has taken a while to catch on, the changes taking place behind the scenes are about to propel these autonomous vehicles (and the world) into the future.

The question on most people’s minds, however, is what the future holds for self-driving cars. After a few extreme safety concerns, what might tomorrow’s models look like and what can consumers expect from manufacturers? Here’s everything you need to know.

For now, America is devoid of fully autonomous cars.  You won’t find a single self-driving car in the literal sense on the road. However, you can find varying degrees of automation out there. Manufacturers label these degrees in levels ranging from zero to five.

Zero represents no automation, which is a typical car that requires the driver to perform every function. Level one is driver assistance, which includes features like adaptive cruise control. Level two offers lane centering and other assistance features.

Levels three and four offer increasingly autonomous navigation while still allowing the driver to retain full control over the vehicle at any point in time. However, they can drive themselves while braking and accelerating. Level five includes driverless cars, fully autonomous machines that do not rely on human interaction. As you might expect, companies are working to create level five vehicles.

Given recent fatalities caused by self-driving vehicles, the public has developed a justified safety concern surrounding these vehicles. The majority of accidents are rear-end incidents caused by other drivers, but six fatalities have been reported so far from failures in autonomous systems.

Both manufacturers and the public remain hopeful, however, as studies show that self-driving cars hold the potential to reduce the number of accidents that take place each year. A car accident lawyer from Dan Rose Law pointed out the need for improved braking systems and more unified operating systems in order for potential safety ratings to become a reality.

There’s still a lot of debate on whether or not these cars will take hold in the market. Looking at the success of Tesla’s models, there’s a high possibility. Manufacturers ranging from Toyota to Volkswagen are also hopeful as they develop their own vehicles with various levels of autonomy.

Data shows that people are cautious yet optimistic. Fear still lingers after recent accidents, but the industry is expected to reach over $30 billion by 2025, if not more. Current drivers using level one and two features such as lane assist and emergency braking remain adamant that improved and new features are the answer to safer roads.

That remains to be seen. However, the number of fatal accidents caused by human error could be solved by improved autonomous technology. There’s a lot of advancement that needs to take place before that happens, the potential is there.

One thing is for sure. Self-driving vehicles will continue to advance as time goes on. Whether or not people will want level five autonomy is unclear, but drivers are already enjoying level one and two features with companies making them standard. Even with the slightest autonomy, accidents are decreasing across the nation.