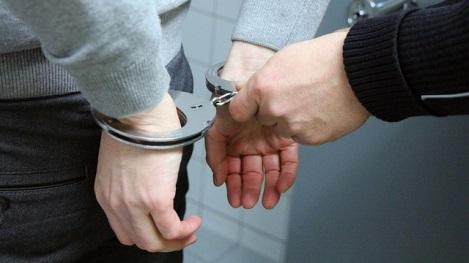 The worst feeling in the world is seeing those flashing lights behind you. This feeling gets even more stressful when you have had a few drinks. The truth is that people do make mistakes and gauging how intoxicated you are can be tough. Most people don’t realize that they can still be arrested even if they aren’t over the legal limit if the officer believes they are intoxicated. Planning ahead is important but this can be tough especially in small areas without very many options for transportation. The following are things that you should do if you have been pulled over for a suspected DWI.

Understand Your Right To Refuse Testing

You should refuse testing if you believe you are over the legal limit as your blood alcohol content will be the largest piece of evidence used in court. You can get a license for work purposes so don’t think that you will not be able to get to work unless you submit to testing.

If Arrested, Get Legal Representation Immediately

You want to get in touch with legal representation immediately after you have been bailed out. If you have a criminal defense attorney that is a friend, this could be a great option as they could call in all those favors with certain prosecutors. You are going to want an attorney that handles a number of DWI cases annually.

The right lawyer is going to be able to help you with more than just your criminal case. The attorney can represent you in some states at the DMV to contest the suspension of your license. If a cop fails to appear at this hearing then your license will be reinstated. The other advantage is that the officer will be locked into their testimony after questions from your attorney.

There is a chance that evidence was gathered illegally or bodycam footage contradicts the police report. The right attorney is going to turn over every stone when it comes to your case. Asking for previous case results is going to be important as you want an attorney with trial experience. A plea deal could allow you to avoid any jail time and just have you complete probation or community service.

Plan Ahead In The Future

Uber is such a great way to get around if you have been drinking. Some cities do not have Uber but do have public transportation and taxis. Planning ahead is always a great choice even if you plan on just having one drink. A lot of people know that there are certain nights where one drink turns into far more for one reason or another. Designated drivers are always available as at least one person in a friend group can drive if they don’t plan on drinking. A number of people quit drinking during the pandemic while others drank more than they had in years.

Understand your rights when pulled over and make sure to get a great attorney. DWI is a serious charge that you need to try to get dropped.