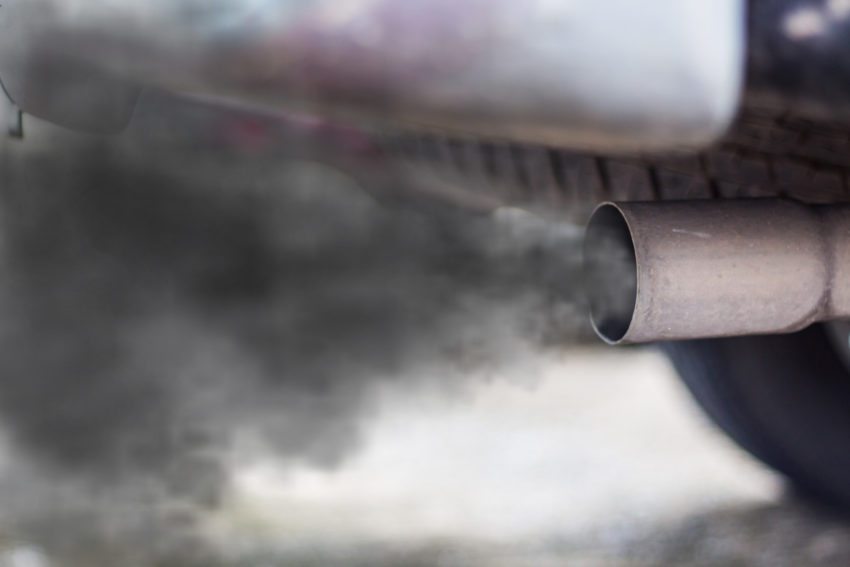 Car emissions are a hot topic at the moment. We all want to do our bit to keep our emissions down. While gasoline and diesel-driven cars are being phased out, they’re still going to be around for a while yet.

If you want to keep your emissions down, then you’ll need to know the parts that are responsible for controlling emissions so that you can upgrade or modify them and make them even better.

Let’s take a closer look at the most important parts of your car when it comes to staying green. Read on!

If the exhaust system is the first thing that you think of when you think of emissions, you’d be right to do so! The exhaust manifold contains oxygen sensors that keep track of how efficiently the engine is burning fuel.

The manifold can communicate with the engine and use the data it’s gathered to reduce or increase the amount of fuel that’s going to the engine. The more efficiently your engine burns fuel, the less of it gets released back into the atmosphere through the exhaust.

If your manifold is damaged, you’ll be kicking out more emissions and also risk damaging other parts of your car.

The catalytic converter is one of the most important parts of any car when it comes to controlling emissions. These parts became widespread several years ago and with good reason.

Inside a catalytic converter, you’ll find a selection of precious metals that are arranged into a honeycomb. As exhaust gases pass through the converter, they are rendered into less harmful compounds. They also reduce carbon monoxide emissions which keeps you and your passengers safe.

Certain engines produce more emissions than others. If you’ve got a big-block V8 and a hybrid engine side by side, the hybrid is going to produce far fewer emissions in the same car.

If you’re serious about reducing emissions and want to make a serious modification to your car, you could look at converting your car to a hybrid or electric engine.

Exhaust gas recirculation (EGR) valves are a wonder of modern engineering. These valves redirect some of your car’s exhaust gases back into the engine and mixes it with the fresh air that’s just been sucked in. This keeps the engine temperature down and helps to reduce the production of nitrogen oxides, which can harm people’s lungs.

Diesel engines can also cool the gas down which makes it expand, making the effect even greater.

Reducing car emissions requires multiple components, all working in concert. The parts that we’ve talked about are some of the most important. If you want to reduce your emissions, consider upgrading them to high-performance versions.

For more interesting articles like this, check out the rest of our blog today!