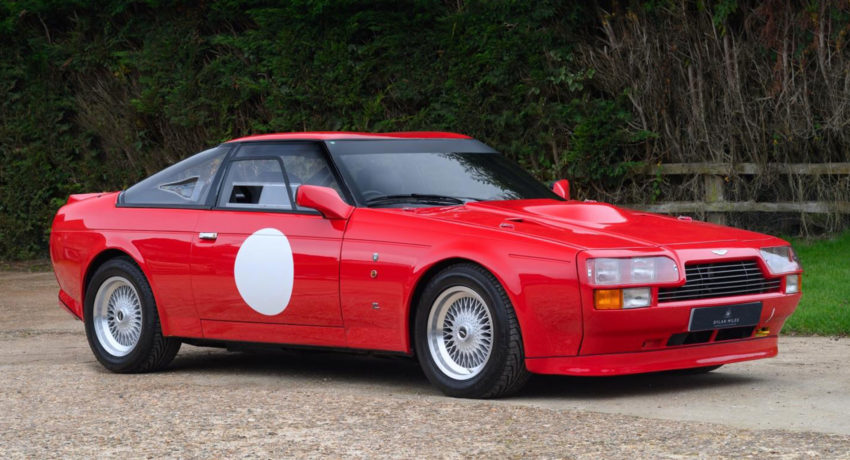 Zagato has collaborated with Aston Martin on numerous stunning cars through the centuries. You may have not heard of the original 1986 Aston Martin V8 Vantage Zagato.

Only 50 examples were made, and this example was handed to its owner in 1986. In 1989 it went to Rowan Atkinson as its second owner.

Atkinson was keen to take the car racing so he commissioned Aston Martin Works Service to rebuild it and develop it for the AMOC C2 Class ‘Mildly Modified’ category in the UK. Aston Martin Works was the first to modify this V8 Zagato. 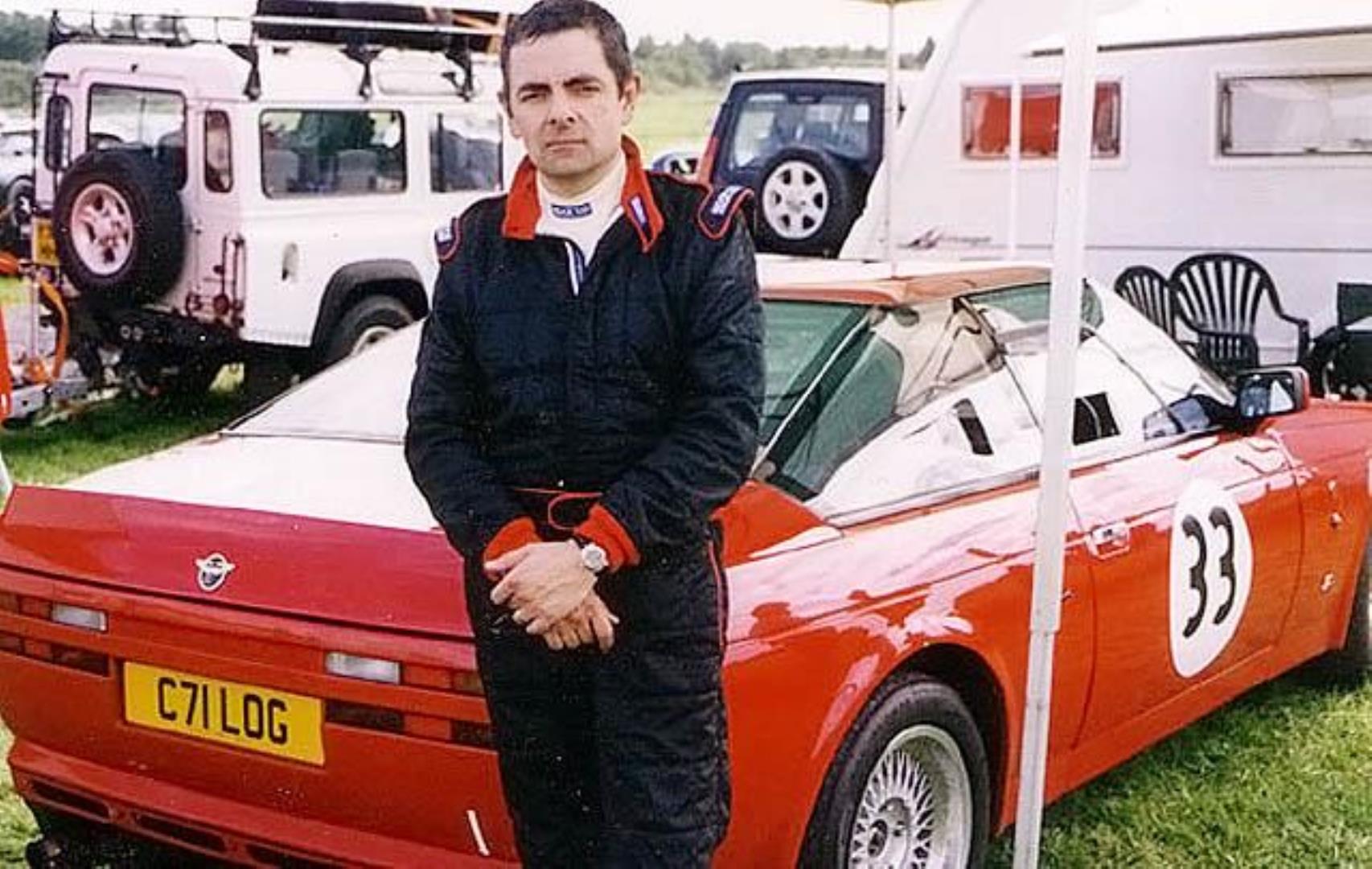 The car was modified with the addition of lightweight body panels as well as Perspex sidewindows. A suspension system upgrade was made to the car. Eibach springs and two-way adjust Koni dampers were installed. A set of AP Racing brakes was also installed by Aston Martin Works. It consists of 6-piston calipers in the rear and 8-piston calipers in the front.

Atkinson lived with the car for 10 years. It was modified by Nicholas Mee and Co in 2016 to be more road-worthy, but other features like lightweight panels and the modified engine remain unchanged.

The vehicle has been put up for sale Dylan MilesThe UK has not made the asking price public. 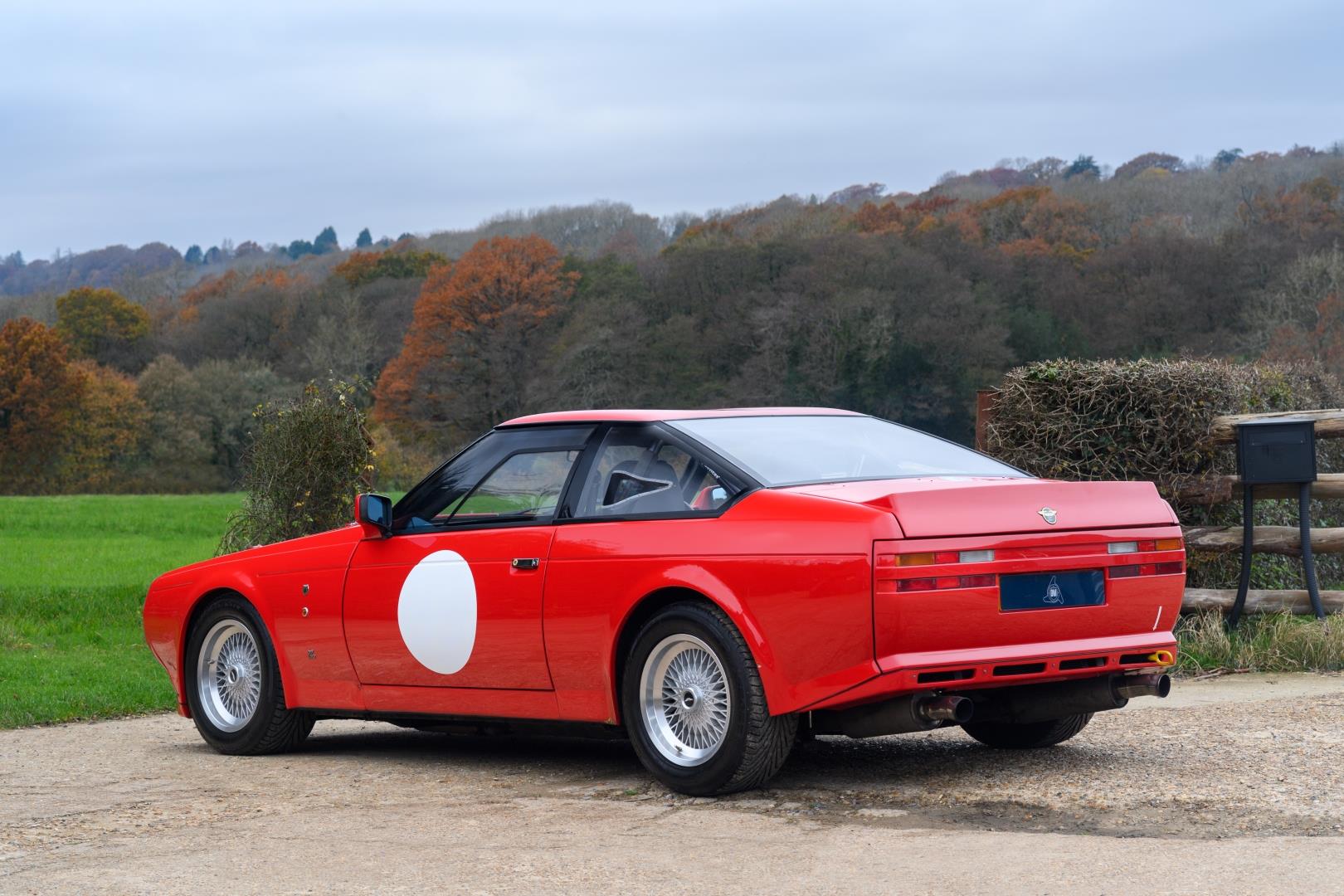