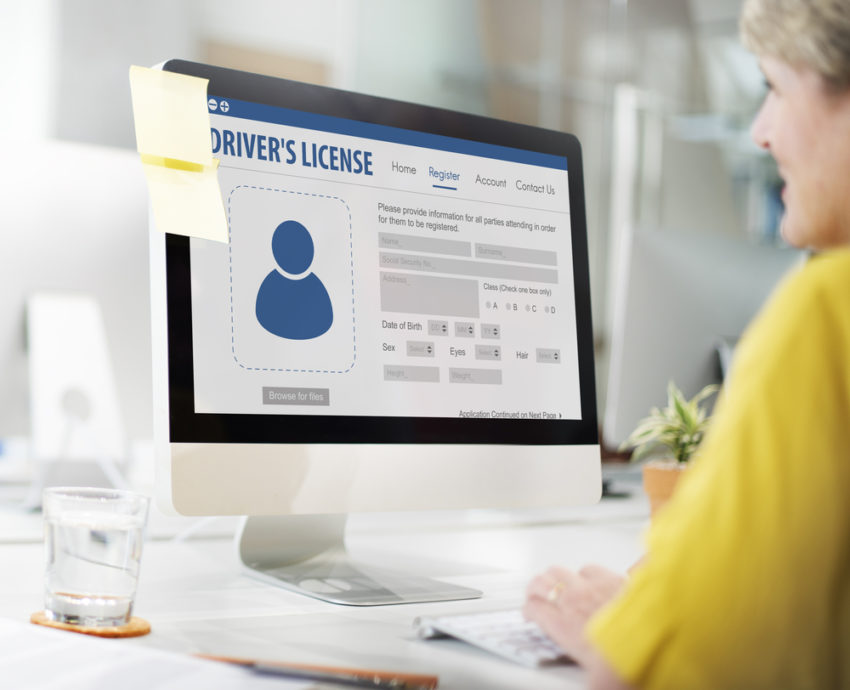 An international driver’s permit is a document that you’ll need to obtain if you want to drive in a foreign country. That document is only valid if you also have a driver’s license issued in your own country and if you carry both with you while traveling.

Before you take a trip and enjoy the freedom that comes with exploring a country in your own vehicle, you should take the time to learn about the proper documents that you need to obtain and how to do it. This includes the international permit without which you can’t drive at all, in most countries.

What is the Permit Used for?

The permit is used as proof of identification and a license to drive abroad. In order to do that, you’ll also have to produce a national license since there’s no test taken before you obtain an international permit.

In some cases, this permit is also needed when you’re renting a car abroad since it’s proof that you’re able to drive. The permit doesn’t serve as proof of insurance; you’ll need a separate document for it.

A Permit or a License

Both terms are often used to describe the same document, but the only correct term is a permit. That’s because you’ll need both of them with you in order to be able to drive legally. The permit itself doesn’t license you to drive abroad.

There are some fraudulent websites out there that sell a document that they call “an international drivers license”, but that’s not a valid document since no such document exists. Be aware of these scams they can be both costly and cause legal trouble once you’re caught without proper documents.

How to Obtain an International Driver’s Permit?

It’s a relatively easy process that can be done remotely or when you are abroad. Numerous agencies provide this service. Read more about it on truely.com which has comprehensive reviews and a database that you could go through and choose the one that suits your needs.

You’ll need a copy of your national driver’s license and two photos similar to those used for passports. There are also some small fees and forms that you have to fill out. It’s one of the least expensive documents to obtain and since the whole process can be done online, it’s stress-free.

When Does an International Driving Permit Expire?

An international driver’s permit lasts 12 months. After that, you’ll have to renew it, the same way you obtained the first one. Some countries have stricter rules, and you can only use the license for 6 months – Russia is one such example.

Luckily there are temporary licenses in China that last for 3 months. This is the best option for tourists since the process of obtaining them is easier and you probably won’t stay longer than 3 months on a tourist visa anyway.

Canada and Mexico have separate deals with the US when it comes to driving licenses. You won’t need an international permit when traveling to these countries. They will accept a US-issued license as a proper ID document. However, it may be useful to translate your driver’s license when traveling to Mexico.

What Can Happen If You Don’t Have the Proper License?

Driving without an international license is illegal. The fines that you’ll need to pay for it depend on the country you’re in. In some cases, a fine is all you get and in others, you may get your vehicle confiscated for a while.

Some countries, such as Japan can even deport you if you don’t have a proper license. It’s best not to try your luck, and make sure that you have the proper documents and that they are up to date before going on a trip.

Driving abroad can be additionally challenging when you don’t know the area or aren’t familiar with the local traffic regulations. Having the proper documents is important but it’s only a part of the story. It’s also essential to stay safe on the road and to be on your best behavior.

If you encounter traffic authorities while in a foreign country make sure you’re respectful and honest about the situation you’re in (especially if you’ve done something you’re not supposed to). In most cases, you’ll do fine and you may get some leniency based on the fact that you’re a tourist.