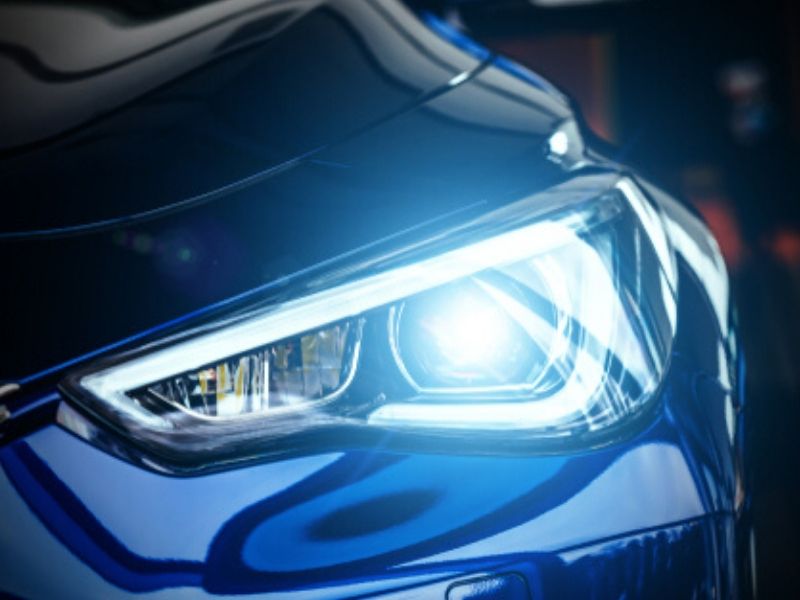 Of all the advances in automobile technology, lighting is rarely ever one the first things to come to mind. Advanced they have, however, and in the modern day, LED lighting represents a leap forward in the quality of automobile headlights — a far cry from the bulbs of old.

Just what sort of advantages do LED headlights hold? There are more than you might suspect, and today, we’re going to be taking a look at some of the biggest reasons LED lights are a step forward.

Before jumping into the details advantage of car LED lights, if you want to you can read expert reviews about aftermarket automotive products such as LED headlights, brake system reviews, running boards, engine parts accessories reviews etc. at Autoexpro.com

What Are LED Headlights?

You might have guessed that “LED” was an acronym. It stands for Light-Emitting Diode, and that’s what these lights use to produce their glow. Without getting into all the technical details, you just need to know for now that LEDs use a different method to produce light than the incandescent bulbs and fluorescent lamps that came before.

How Are LED Headlights Better?

First and foremost, LED headlights “shine” when it comes to efficiency. These lights are up to 80% more efficient than old-school fluorescent and incandescent lights, with much more of their energy being used as light (and a lesser percentage being wasted as heat). What’s more, LED lights do this while using less power to achieve their outputs than traditional lights.

Beyond the efficiency angle, though, LED headlights have better lifespans than their counterparts, sometimes up to six times longer than other types of lighting. Consider this — your average halogen headlight bulbs have a life of roughly 1,000 hours. Average LED headlights, on the other hand, have a lifespan closer to 15,000 hours.

LED headlights also provide improved nighttime visibility, and this all has a big impact on safety, obviously — decreasing the chances of collisions due to poor visibility, and helping motorists avoid disastrous scenarios where they’d have to try to recover damages from a car accident.

The safety of LED bulbs extends further should have them installed on your brake-lights as well. Since they require less time to reach their full brightness, the cars behind you can notice you’re breaking quicker, and react more rapidly — potentially helping avoid an accident.

The benefits of LEDs go even further, though, as they are also rather easy to install. So for those thinking about making the switch from older bulbs to new LEDs, it often just takes just a few tools and a small investment of time to get it done on your own.

And to top it all off, LEDs simply look more stylish to most motorists, so they represent a choice that is equal parts practical and aesthetically pleasing. It’s little wonder they’re becoming the lights of choice for many an automobile nowadays.