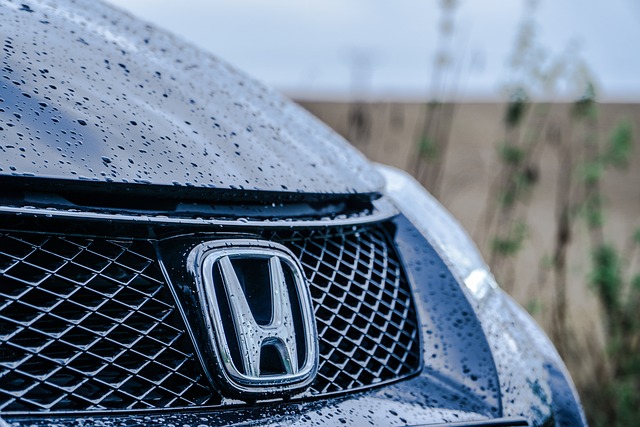 Honda is a well-known and respected automaker, known for producing reliable and high-quality vehicles that are built to last. However, just like any other car, Honda vehicles can also experience issues. These problems range from transmission and air conditioning system problems to power steering and suspension defects.

Some of the most common issues reported by Honda owners include:

Another area of concern for Honda drivers is the electrical system in newer models. Electrical problems can manifest in different ways, from small issues like a malfunctioning radio or power windows, to bigger problems like engine stalling or complete loss of power. These issues can be caused by a variety of factors such as a poor charging system, a malfunctioning alternator, or a weak battery. In some cases, these problems can be resolved with a simple battery replacement or a jump start. However, in more severe cases, the entire electrical system may need to be checked and repaired by a qualified technician.

Newer models from 2019-2023 such as the 2019 Honda Pilot or the 2019 Honda Accord appear to be prone to electrical issues, with many drivers reporting issues with their key fobs, infotainment systems, windows and more. Electrical issues may appear minor on the surface; however, they can turn into safety issues rather quickly. For instance, if your new Honda’s infotainment system goes blank, you will not be able to see key functions of the vehicle such as the GPS and or audio system.

Newer Honda models may also be prone to oil dilution, which can cause serious wear and tear and Honda Earth Dreams engine problems. According to formal complaints filed with the National Highway Traffic Safety Administration, multiple Honda drivers have reported needing to add oil between regular oil changes. Affected Hondas may have any of the following symptoms:

If you are experiencing issues with the electrical, transmission, or other key system of your Honda, you should take it to an authorized Honda dealership for repairs. Should the problem be caused by a manufacturing defect and the repairs performed under warranty, the manufacturer may be responsible to provide you with compensation.

Honda issues are not limited to the list above – if you have persistent problems with your Honda vehicle that the authorized manufacturer dealership is unable to fix, then you should consider consulting with a lemon law attorney who can review your legal options to see what you may be able to receive through an individual claim. Many other Honda owners have experienced repeated issues in their vehicles and have successfully pursued lemon law claims. An experienced lemon law attorney will be able to review your case, and if your vehicle qualifies, they will work to help you get a refund, compensation, or a replacement vehicle.