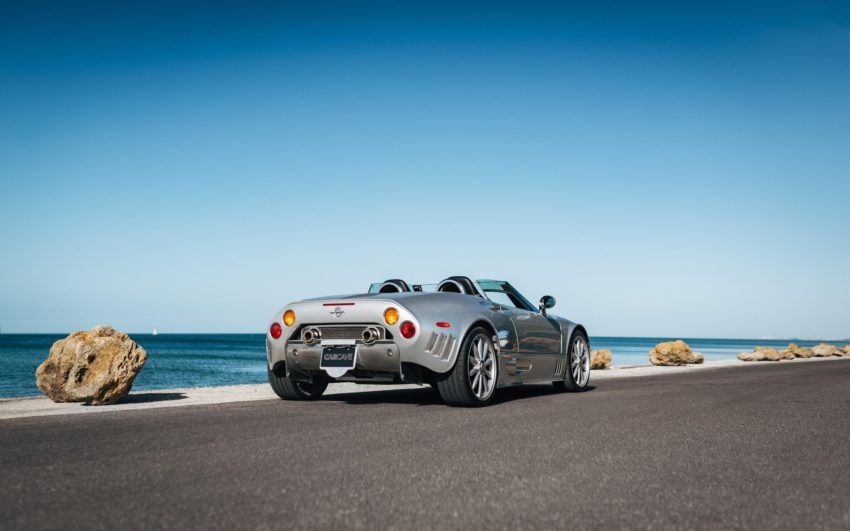 Although the Spyker brand didn’t take off as quickly in 2000s like its founders Victor Muller, Maarten de Bruijn, the company did make some very cool cars during its existence. One of these was the C8 Spyder.

It is unclear precisely how many C8 Spyders were produced but it’s not very often that a particularly pristine example like this one pops up for sale. The C8 Spyder, a 2006 model, was imported to the United States in September 2010 after it had been sold in Europe. This model has spent time in Kentucky, Michigan and Florida before being purchased by the selling dealer on May 2020. 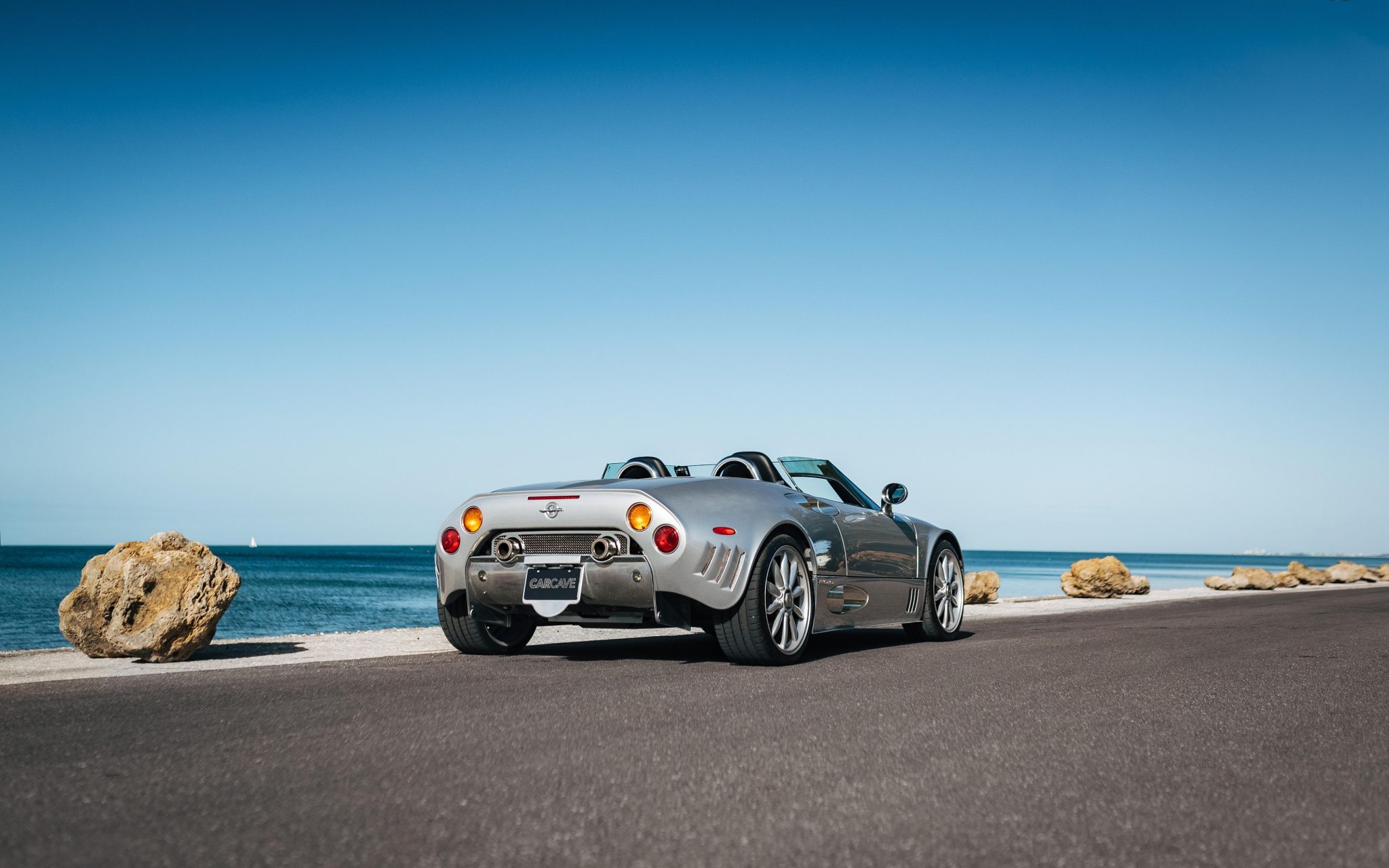 A Champion Silver paint with different chrome accents is used to embellish the aluminum bodywork. The standard 19-inch Aeroblade wheels with a center lock are wrapped in Michelin Pilot Sport 4S 235/35 tires at the front and 265/30 rear. See the Bring a Trailer listing.

Beautifully-stitched, black leather is found in the Spyker C8 Spyder cabin. This includes the dashboard, kick panels as well as the center console and transmission tunnel. The car’s mileage is less than 3500 miles (5,632 km).

A 4.2-liter naturally-aspirated V8 engine from Audi powers the car. The mid-mounted unit produces 400 HP and 354 Lb-ft (480 Nm), of torque. It is paired with a Getrag six-speed manual transmission, which drives the rear wheels using a Drexler limited differential.

The highest price for the low-mileage C8 Spyder at the time of writing was $230,000. There were only one days left in the auction.