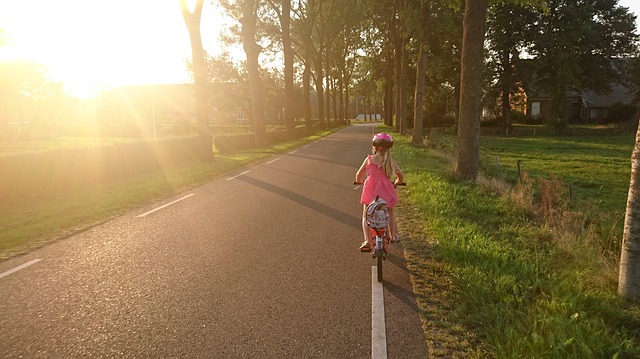 Cars are getting safer. Every year, auto manufacturers add new safety features like adaptive headlights and lane assist. So what are some good car safety choices?

When it comes to car safety, there’s lots of reason to celebrate. For one, in the United States fatalities have been trending lower. Although they increased in 2016 to almost 38,000 deaths, by 2019 they’d dropped to just over 36,000. With fewer people on the roadways, 2020 might continue that trend. However, according to The National Highway Traffic Safety Administration (NHTSA), an increase in reckless behavior like ignoring seat belts and hitting triple-digit speeds means that the fatalities per 100 million vehicle miles traveled hit 1.25 in the first six months of 2020 –– an increase of more than 16 percent compared to the year before.

Safety features like airbags and back-up cameras were once sold as options. Now they are standard equipment. Newer features, including automatic emergency braking and blind spot warnings, help save lives, but so do design changes. Improved crumple zones, which protect occupants in crashes, have come a long way in the last ten years.

Although cars are safer than they were a few years ago, what you can’t control is others’ behavior. If you’ve been injured in an auto accident and believe the other driver is at fault, you should consult with a talented attorney like the ones at Lane & Lane.

It’s not all good news, though. Distracted driving is a real concern. Unfortunately, many safety features can also be distracting –– as anyone who’s driven an unfamiliar rental car and been startled by near-constant beeps and buzzers can attest. So what are the best car safety choices?

Compiling data from the NHTSA and the Insurance Institute for Highway Safety (IIHS), U.S. News and World Report publishes an annual list of some of the safest cars. The top-15 includes some surprisingly affordable cars, including number 15’s Honda Civic, with a base price just under $20,000. Unlike some higher-end choices, the Civic includes standard safety features, like a forward collision warning and adaptive cruise control. It also made the IIHS’s top safety pick for small cars.

The auto maker’s Honda Accord entered the list at number five. Coming in just ahead of the Accord, the Subaru Impreza at number four, followed by the Kia Optima in third place. The second-place Honda Insight also earned a Top Safety Pick from the IIHS.  At number one for the magazine is the Toyota Camry, which scored a perfect five in the NHTSA’s three crash tests and the IIHS’s highest rating of Good in its six crash test categories. With a base price under $25,000, it demonstrates how affordability and safety can go hand in hand.

Although a number of publications rank the safest cars on the road, most like U.S. News and World Report rely primarily on testing done by the NHTSA and the IIHS. Still, writers draw different conclusions, which is why Car and Driver’s list of the year’s dozen safest cars includes more high-end models like #15’s Genesis G80, the Lexus ES350 (excluding the less safe hybrid), and the Lincoln Continental. The Mercedes-Benz E-class hit the ranking with models like the AMG E63 sedan, which can cost over $114,000. Toyota Camry also topped Car and Driver’s list, but the publication notes that optional adaptive headlights are available only if the $415 safety feature is included in packages ranging from almost $900 to over $2300.

The truth is, you can get a safe car for a reasonable amount of money. Whether you’re buying a new or used car, put safety features at the top of your list.