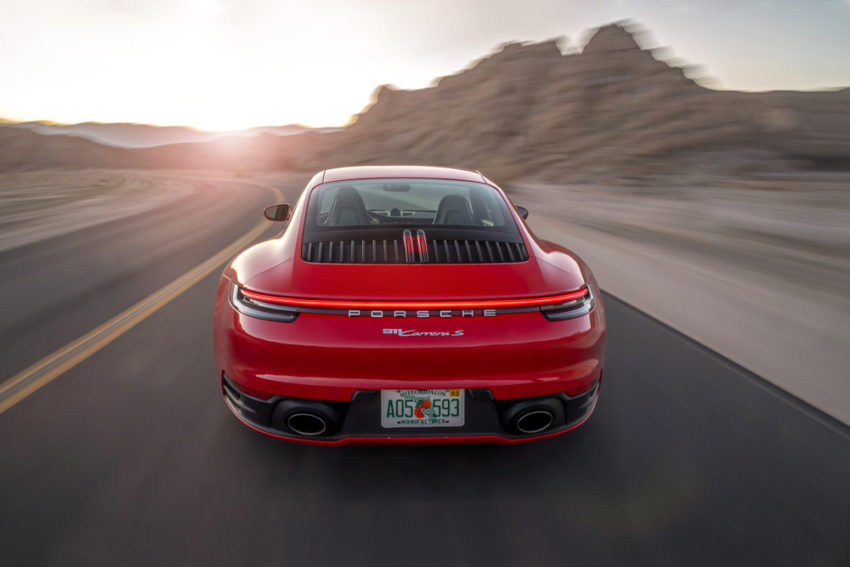 Volkswagen Group could be considering a spinoff from its Porsche division in order to fund its software and electric vehicle development programs.

The matter was handled by two persons who are well-versed in the subject. ReutersVolkswagen Group, the manufacturer of sports cars and not Porsche SE Holding Company which is held by Piech and Porsche Families, reported Tuesday that it is exploring an initial public offer of Porsche AG.

The sources claim that Porsche has not been taken public due to its complex shareholder structure.

Germany’s HandelsblattAlso reported Tuesday was that Piech and Porsche family members were seeking to sell shares in VW Group to acquire shares in a Porsche public company. They wanted to be able to return direct ownership of the sports car manufacturer.

Through the Porsche SE holding firm, 31.4% of VW Group is owned by the families. They also have 53.3% vote rights. Handelsblatt says that VW Group’s largest shareholders would be the families, regardless of any possible share sale. Lower Saxony, Germany is next largest shareholder with 11.8% shares and 20% voting rights.

Herbert Diess, VW Group CEO, stated in October that VW was continually reviewing its portfolio when Reuters asked him about a Porsche IPO.

We’ve been hearing the idea of a Porsche spunoff before. Lutz Meschke, Porsche’s Chief Financial Officer, suggested the idea at a 2018 media event to launch the Taycan. Reports from earlier in the year also claimed VW Group could float as much as 25% of Porsche—a move estimated to generate between $24 billion and $30 billion.

A number of automakers have gone public over the past twelve to 18 months via IPOs, SPAC transactions or both. Some of these have been very successful such as Rivian’s IPO and Lucid’s SPAC deal.

Rumours that VW Group was considering splitting off its Lamborghini business were rumored last year. But, last December the automaker said that it would keep Lamborghini alongside Bentley and Ducati. The ownership of Bugatti was however transferred to Rimac, a joint venture made up 45/55 by Porsche and Rimac.