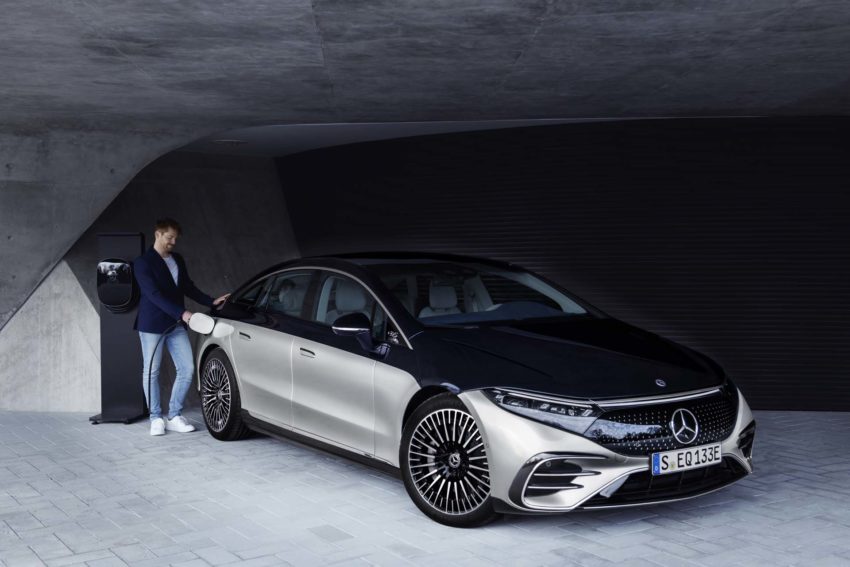 Mercedes-Benz announced Tuesday that it has partnered with Factorial Energy in Woburn Massachusetts to create solid-state batteries for its future electric cars.

This announcement is just one month after the same partnership between Hyundai Motor Group & Factorial. This announcement comes just a week after Nissan revealed that it would offer solid-state battery cars by 2028.

Mercedes, like the Hyundai Motor Group deal will make an equity investment at Factorial. Mercedes can appoint an executive board member to Factorial because the investment is substantial.

Factorial is a company that has been creating solid-state battery technology over the last six years. It was previously known as Lionano. Joe Taylor, who used to be Chairman and CEO of Panasonic Corporation of North America, serves as its executive chairman. Factorial also has former CEO of Mercedes-Benz, Dieter Zetsche, and ex-CEO of Ford Mark Fields. Siyu, who is also co-founder of the company, is its head.

Many major car manufacturers are planning to use solid-state battery technology in the coming decade. These batteries are named after their solid electrolytes. They promise a longer range, shorter charging times, and better safety, in addition to lower prices.

Although solid-state battery technology isn’t new, there are many hurdles to overcome when using it in automotive applications. This includes manufacturing of batteries with the right scale and endurance required by cars.