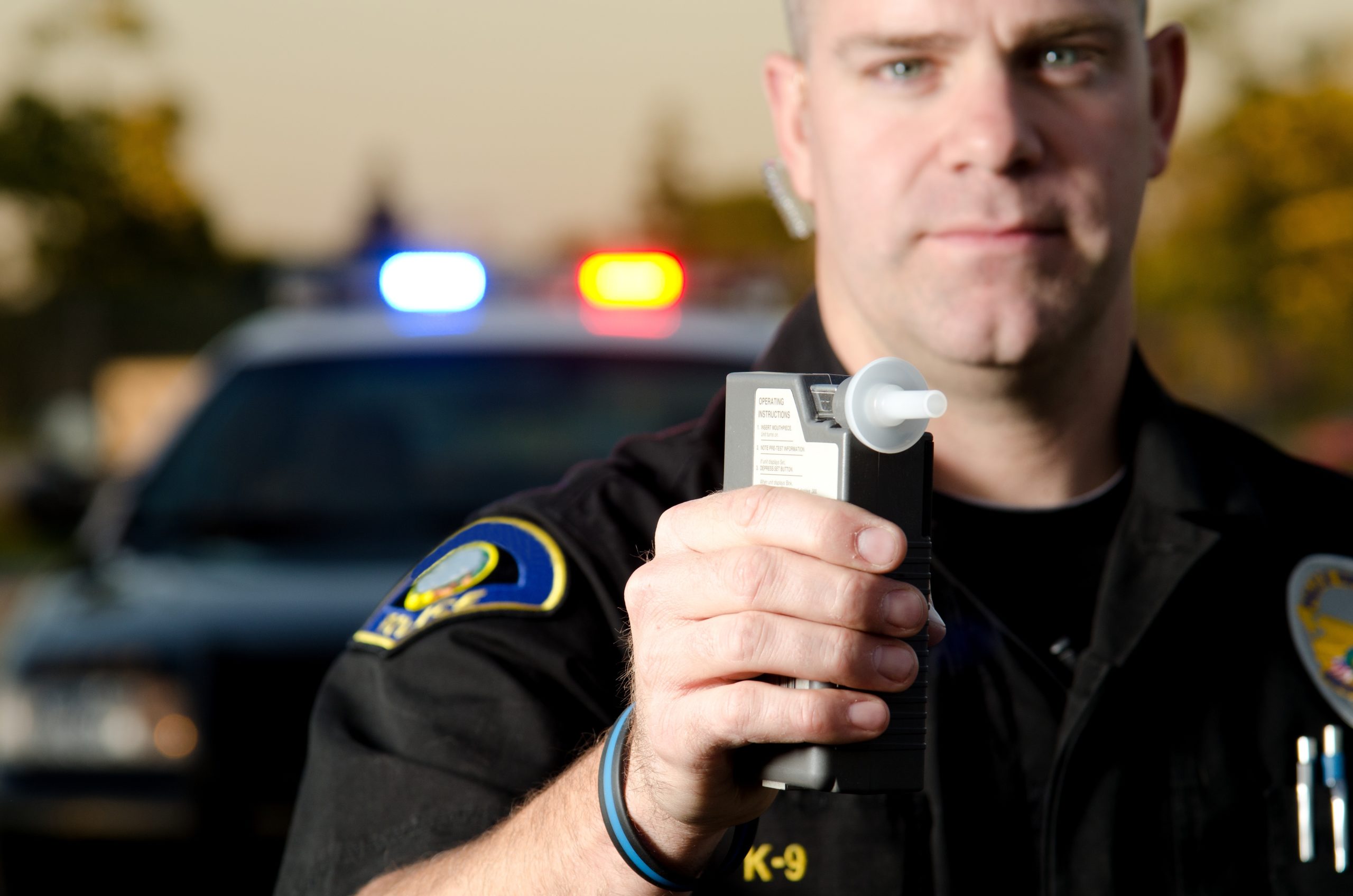 Driving under the influence (DUI) is a serious crime. After all, it was put in place by the authorities to discourage the behavior of many who still choose to drink and drive. When you aren’t mindful of this, you may become a danger to innocent drivers around you. Despite the presence of DUI laws and their accompanying penalties, however, there are still so many drivers who aren’t fazed by the possibility that they can be charged with one.

And if you’re charged with DIU, you can’t just get out of it so easily. Perhaps as a first-time offender, the laws will be a little bit lighter on you. But it’s not always going to be that way. You have to be ready to face the consequences getting caught with a DUI charge.

That said, here are the findings as to what will happen after getting a DUI charge:

1. You Will Receive A Fine

Generally, one of the very first things that could happen when you’re drunk driving is that you’ll be charged with a fine. Even first-time offenders are going to get penalized with a fine.

When this happens, the best thing to do is take responsibility for your action and accept the offense. You’re not going to be asked to pay the fine right there and then, but you should be able to do so before the set deadline. If you don’t pay the fine, you could be charged with other penalties, such as suspension of your license.

2. You Will Be Subjected To Booking

Here’s one of the hardest things about getting charged with a DUI—the police officers are going to book this in your record. This can forever tarnish your reputation, especially if it’s repetitive.

As with any crime, you’re going to be taken to the police station where your records will be taken, as well as your license. You’ll also need to submit to them your mugshot and fingerprints. Depending on the state where you’ve committed the offense or your local laws, you may also be detained for a couple of hours. You can only leave before those hours if someone posts bail for you.

3. Your License Can Be Suspended

To serve as a lesson, your license may also be suspended for a certain time frame. You may only be able to get it back if you’ve gone through community rehabilitation, for instance, or whatever requirements are set by your local laws.

When your license expires, obtaining a new one can also be a tad bit more difficult. In that case, the record of your DUI charge is already attached to your license record. So you may also be asked to retake driving classes or other seminars to gain better understanding about safety driving.

Having your license suspended can be a very serious penalty if you need your driver’s license as part of your job, for instance when you’re a truck driver. This may also mean you’ll be jobless for the time being without your license. This implies you’ll also be losing wages or earnings during the weeks or months you’re without your driver’s license.

4. You’ll Be Ordered To Appear In Court

For more severe DUI charges, you may also be ordered to appear in court. This can happen when there are injured parties involved, damage to other cars, or, worst, death.

At the time of your arrest and after your record has been made with the police officials, upon release from temporary holding in jail, you may already be informed of the time you have to show up again for your hearing. You want to ensure you’re present during all these hearings as the consequences are also dire if you keep delaying them because of your deliberate absence. At the very least, your goal should be to get it over with the fastest way possible.

If your DUI charge reaches the courts, you’ll need to have a lawyer to represent you. You can’t navigate through all this on your own. On the up side, with the DUI attorneys’ help, it is possible to negotiate for lower penalties and fines in exchange for a voluntary plea of guilt and rehabilitation, for instance.

You can also go to jail for a time longer than the initial few hours of probationary holding upon arrest. You may think if you’re a first-time offender you’re not going to serve jail time. This isn’t the case. There are many state and national laws, depending on where you’re from, that have increased penalties and jail time even for first-time offenders.

These rules are in place to discourage more people from drinking and driving. If your DUI charge isn’t severe, your time in jail will be shorter, followed by community service and rehabilitation.

With this awareness of what could possibly happen after being charged with DUI, hopefully this can discourage more people from drinking and driving. Even if you haven’t been caught in the past, it doesn’t mean it’s always going to be that way. Drunk driving is prohibited by law, simply because it’s dangerous and has serious implications. If you don’t want to suffer any of the consequences above, try avoiding getting charged with a DUI.