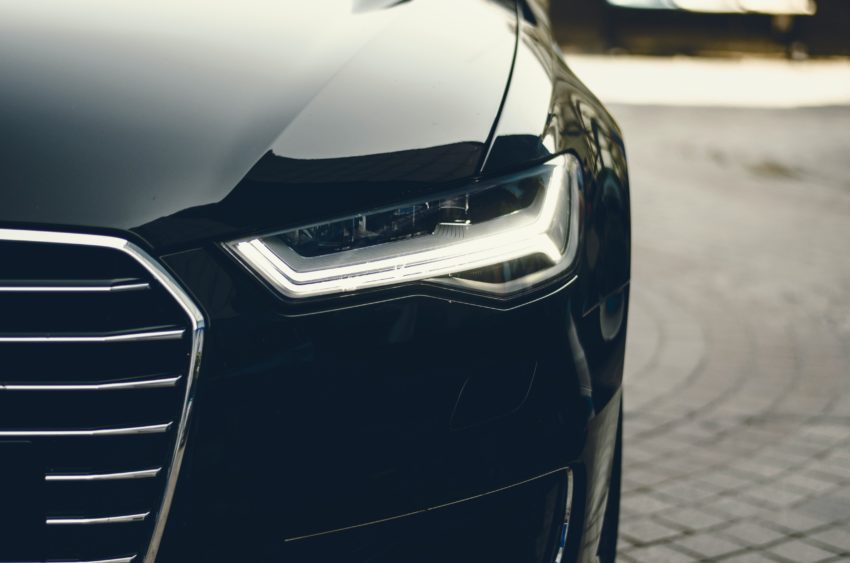 The use of Active Fuel Management is a controversial matter in the automobile industry. A large proportion of car experts have said that the use of AFM is not good for your vehicle, and it might cause a number of problems. One of the most common problems that people face with AFM is the failure of AFM lifters.

When lifters fail you may not notice it immediately, but this is quite a large damage, and it must be replaced if you want to keep your running. However, as repairs and replacements can be very expensive the AFM lifter replacement cost may be of great concern to you. Hence, in this article, we will give you an idea of how much you’ll have to spend on replacing AFM lifters.

How do you know that AFM Lifters have Failed?

When your AFM lifters fail, your vehicle will begin to show several symptoms, but not all of them are easily noticeable. We will be discussing the more obvious symptoms, so you can easily recognize the AFM lifter failure. To go in-depth of the symptoms, you may check the article here.

Your car suddenly stalling should be alarming for many reasons, and an AFM lifter failure is one of them. If you have come to face such a situation, then check on your lifters right away, and call your mechanic.

Low engine power is a very common symptom of AFM lifter failures. Along with that if your vehicle hesitates while accelerating, then there’s a relatively high probability that your lifters have failed.

If you feel that your car is jerking side to side especially when accelerating, then there could be a good chance that you are dealing with an AFM lifter failure.

What Parts Need to be Replaced for an AFM Lifter Failure?

The replacement cost for AFM lifters is certainly not cheap, especially considering you have to replace a few other components as well when the lifters fail. Since the prices of parts and labor will vary depending on several factors, we will be giving a rough estimate.

How much will the Lifters Cost?

As we have said before, the price of the lifters will vary depending on the brand, where you buy it from, and your engine. If you have a V8 engine that comes with 16 lifters, replacing them all will cost you somewhere from 1000 to 2000 USD.

What is the price of the Camshaft?

The price of the camshaft you install can range anywhere from $300 to as high as $1500. Unless you are someone who loves to splurge on their cars, we would discourage you to spend $1500 on the camshaft. Camshafts starting from $350 to $400 will give you decent performance at a reasonable price.

Amongst all the costs, a lot of people are surprised by how high the labor cost for the replacement of AFM lifters may get. The money you’ll have to give to your mechanic will also depend on their level of expertise, the scale of labor, and the hours that they’ll have to put into replacing the lifters. You may have to pay them $300 or if the replacement is somehow more complicated the labor cost can go up to $1000.

Some of you may wonder why bother paying so much for the labor, and not do it yourself? Well, that is because this replacement is a complicated process, and isn’t the regular repair you can do with a wrench. Unless you have a good amount of experience in replacing car components, we would highly discourage you to take it upon yourself to replace the AFM lifters.

Where Can You Find AFM Lifters?

Finding AFM lifters is easier than you may think. They are often found in local automobile shops, and you can contact your mechanic to get you one. Besides that, they can also be found in stores like Walmart. These parts are also commonly sold directly on their brands’ websites. If you want to save some money, you may get a good bargain for a decent one on eBay as well.

The overall AFM lifter replacement cost will come to a relatively large sum and may become larger if you choose to install very premium parts. Planning your finances is very important, so before you go to the mechanic’s shop for the replacement carefully pick out all the parts.

Also, so that you can save yourself from this financial damage look for ways to prevent AFM lifter failure in the first place!