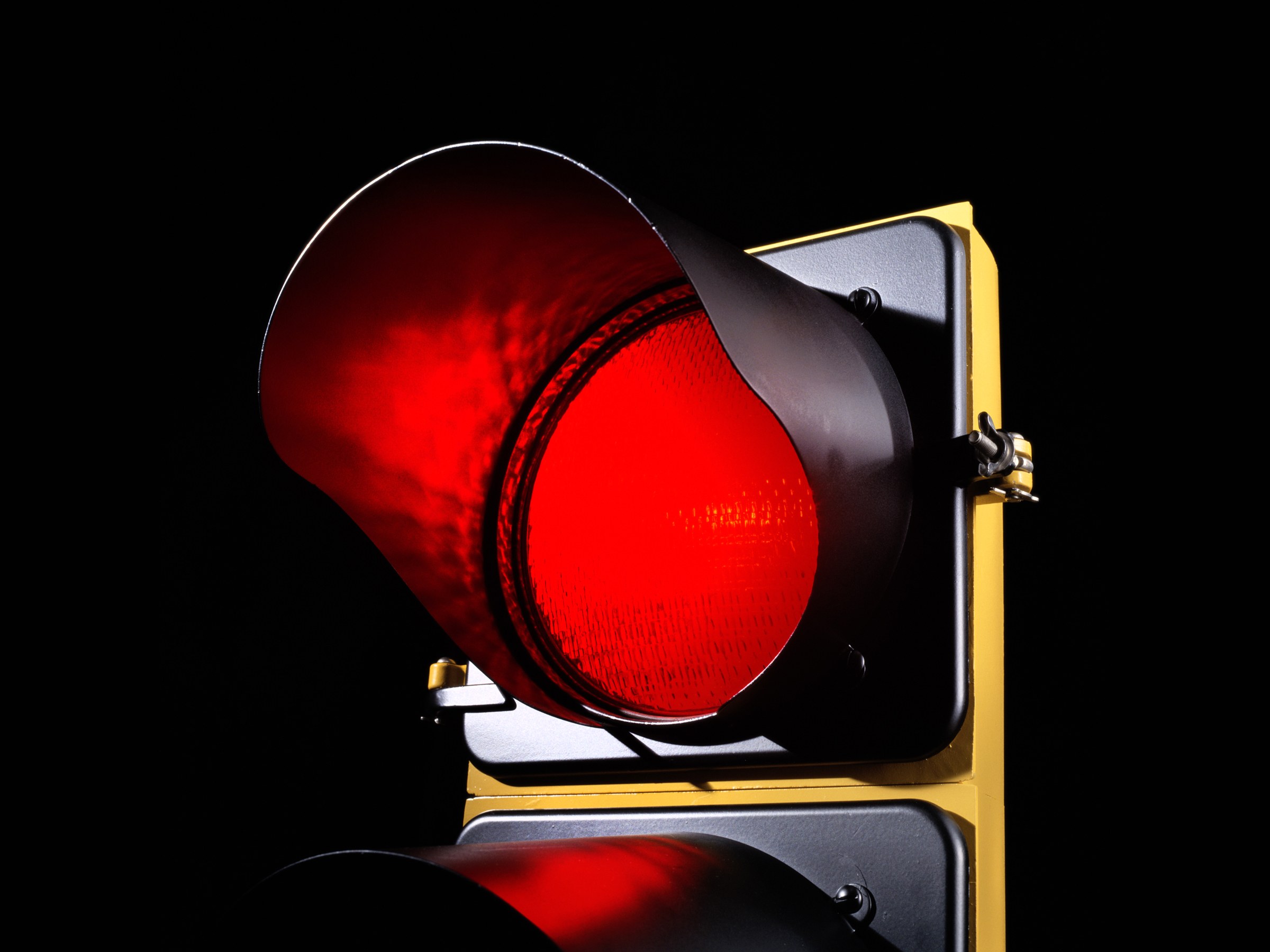 The light turns yellow, but you think you can make it before it turns red. While proceeding through the intersection, you see a flash of light. Horror music plays on your internal soundtrack as you realize that you just got caught by “Robocop.”

“Robocop” is how many people refer to the dreaded red-light cameras that are set up to catch people running the red light. It takes a picture of the car and license plate, and then a citation is mailed to the address for the registered owner of the vehicle.

“Do you have to answer the citation received in the mail? If you don’t, what will happen? It’s a common question,” says Sherry Cross, attorney for Simmrin Law group, a red-light traffic ticket attorney.

If you read online, some people will tell you to ignore the ticket because they think the police will never come after you. However, people absolutely are being prosecuted for these tickets. How can you defend yourself against the evidence these cameras collect? There are ways to do it, and it’s because there isn’t an officer at the scene of the “crime”.

When there’s an officer, you have to sign your ticket acknowledging that you were given a summons to appear. Therefore, you know that you have a citation and must appear in court. But that isn’t available when the citation is mailed. It’s theoretically possible to plead ignorance, though it’s not the wisest strategy. That’s because any kind of action you take with the court may serve as an acknowledgement that you got the ticket. This can include even calling the court to ask for a continuance.

The court will not take action to suspend your driver’s license if they cannot confirm that you received the ticket. Their hands are tied by the law. But how long can you hide? If you’re unfortunate enough to get a traffic ticket from a real police officer to appear in the same exact court that has your red-light traffic ticket on file, it could come back to haunt you.  However, that is unlikely. Typically, if you explain to the judge that you never received the ticket and enter your plea (no contest, not guilty, or ask for driving school), the judge may waive the $300 fine.

Besides the legal consequences, there are collection agencies who will keep coming after you for the fine. GC Services is a collections agency that works for Los Angeles as well as other cities across the country to collect the fines for red-light traffic tickets. Failure to pay the fine could damage your credit report, but paying it could signal to the court that you acknowledge the ticket.

If you receive a red light ticket in the mail or start receiving collection calls for one, your best bet is to go to a traffic lawyer with experience with these kinds of “Robocop” tickets. A consultation isn’t going to get recorded by the court and you’ll be able to get specific advice for your situation.