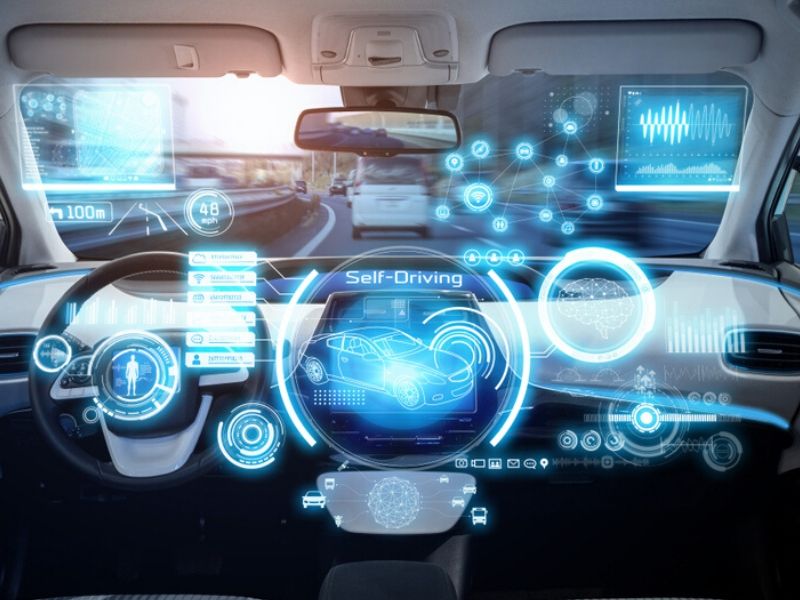 Is cruise control a powerful speed-controlling tool while out on long drives, or a hidden danger that might cause you undue trouble on the road? While it certainly has its advantages, professionals from various fields — automotive experts, car accident lawyers, and even first responders — note that there are some drawbacks you should be aware of should you decide to employ it during your drive.

Today, we’ll be taking a look at the pros and cons of cruise control, and breaking down which situations it’s appropriate for along with those where you’d be better off avoiding it.

How Cruise Control Can Help

In its simplest form, cruise control allows drivers to set a consistent vehicle speed without having to use their accelerators. More advanced systems, like adaptive cruise control, might use a combination of lasers, radar, and cameras to help drivers maintain that desired speed until they encounter slower traffic (at which point the vehicle will decelerate or stop until traffic starts to pick up again).

The most obvious benefit to using cruise control is making those long-distance driving sessions easier. With cruise control enabled, drivers don’t have to tire themselves out by holding their foot on the gas. What’s more, engaging cruise control makes it easier for drivers to keep themselves from speeding or accidentally going so slow that they impede traffic for others. In spite of these benefits, though, there are a few potential drawbacks, which we’ll take a look at next.

The Downsides To Cruise Control

First and foremost, any system that reduces the amount of work that a driver has to do behind the wheel tends to make said driver less alert, according to Bernadette Moreau of the French-based VINCI Autoroutes Foundation for Responsible Driving. A study conducted by the Foundation suggests that drivers using cruise control have impaired reaction times, decreased vigilance, and “less control overtaking other vehicles and managing the direction of their own vehicles.”

The danger with cruise control, then, is that by decreasing your alertness behind the wheel, it can make you more prone to accidents. While there are advanced devices, such as the adaptive cruise control mentioned earlier, that can help mitigate some of this risk by automating acceleration and deceleration, the fact remains that driving with cruise control on can dull your proverbial “edge,” if you aren’t paying attention.

What’s more, there are still situations in which you shouldn’t use cruise control at all. Wet and slippery roads, for instance, create more hazardous driving conditions, and the need to adjust on the fly to stay safe in such conditions necessitates that you, the driver, maintain control over the vehicle. Additionally, you’ll want to avoid using cruise control at low speeds, or if you’re traversing any hills/windy roads.

Remember, cruise control works best on long stretches of open road, and is most effective between speeds of 55 and 70mph. Bear these factors in mind, stay alert, and you can ensure that cruise control remains a powerful ally to you behind the wheel, and not a potential accident waiting to happen.